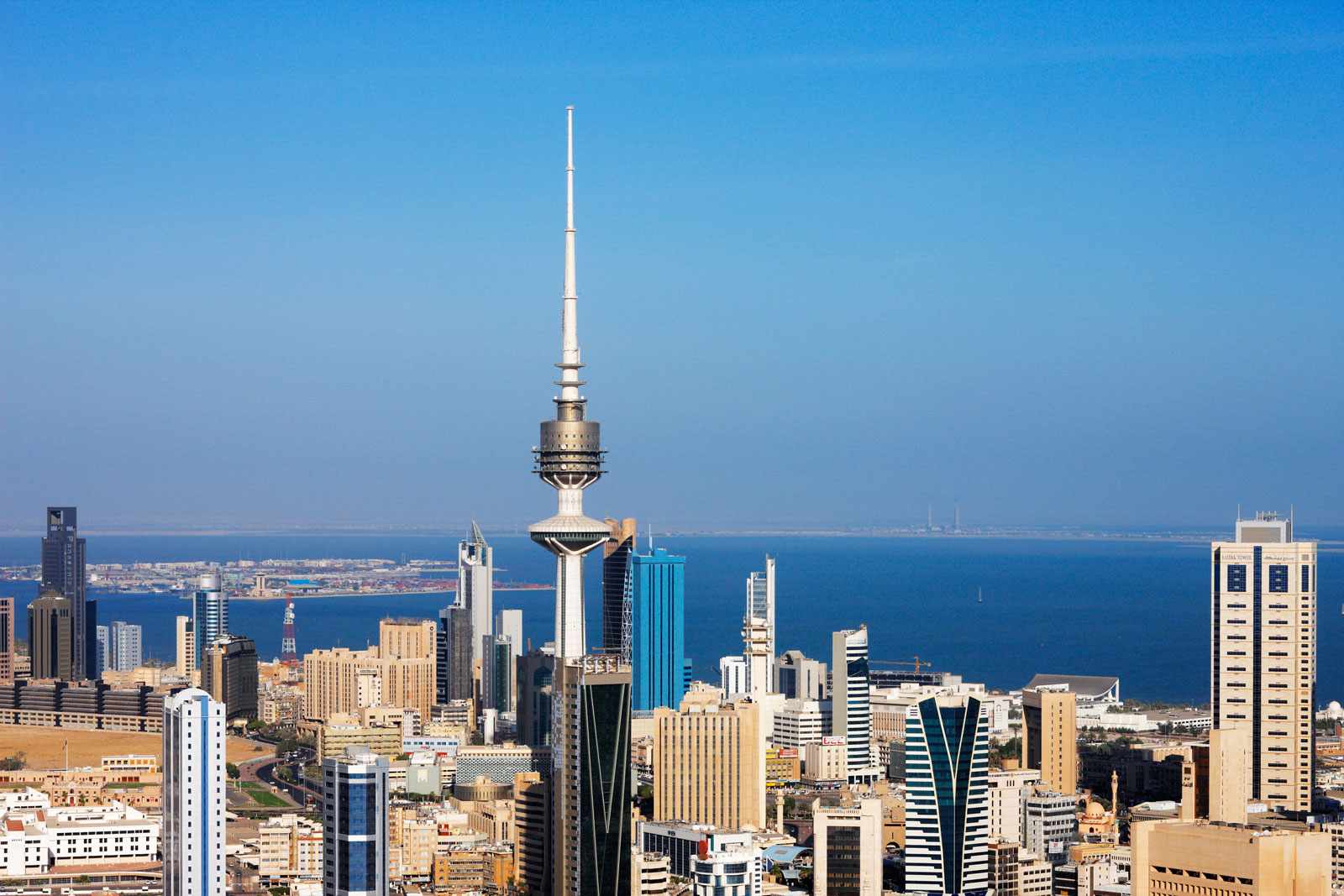 Kuwait has toughened steps against hiring non-Kuwaitis for governmental jobs as the country seeks to create jobs for its citizens.

The country’s Civil Service Commission has not only rejected requests from some government agencies to hire foreigners, but also nominated Kuwaiti candidates for the jobs in those agencies, Al Qabas newspaper reported.

The paper, citing what it described as well-informed sources, said that some government agencies have written to the commission requesting appointment of non-Kuwaitis in some specialties, requests turned down by the commission especially those related to specialties where potential Kuwaiti employees are available.

The commission regards such requests as advertisements for vacancies in those agencies, the sources added.

“Non-Kuwaitis’ appointments are confined to medical workers and teachers in specialties where there are no citizens to fill,” a source said.

Kuwait: Expats must have KD 2,500 salary to hire Filipino maids