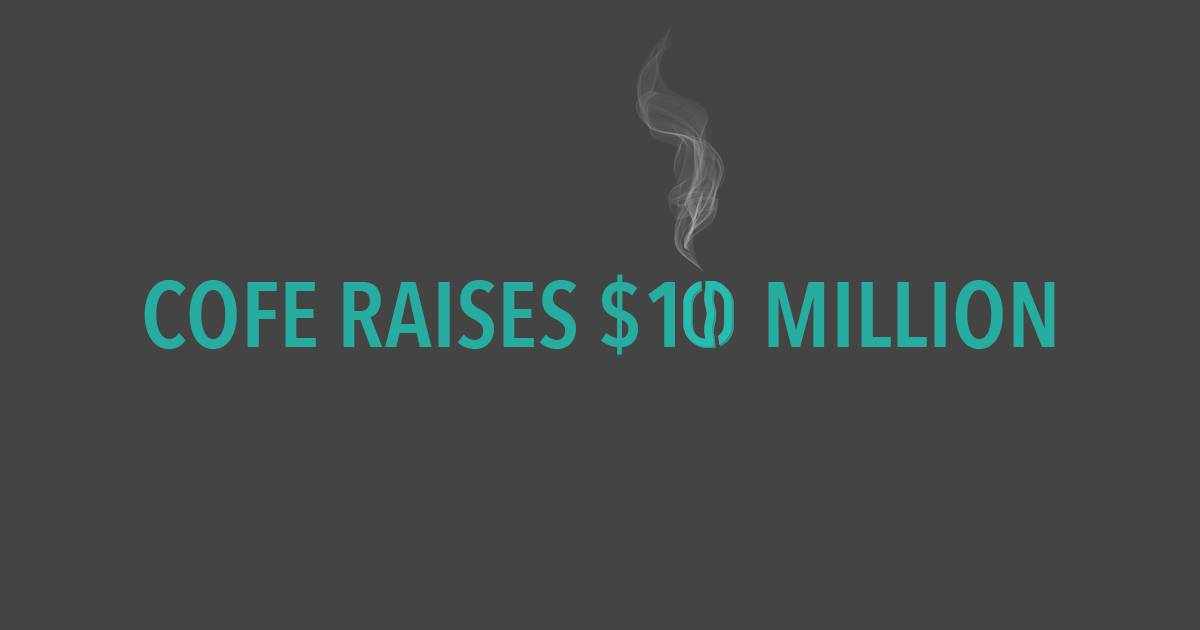 Online marketplace, COFE, has raised $10 million in Series-B funding from Al Imtiaz Investment Group, a Bourse-listed Kuwaiti investment house. The financing will be used to support vendor and customer acquisition in COFE’s operational markets including Kuwait, Saudi Arabia, the UAE and the UK, in addition to its expansion in Egypt and Turkey. The coffee marketplace will also use the funds to hire and build specialized teams in each of its markets and launch new products for partner vendors and baristas.

Coffee and tea are the second most popular beverages in the world behind water, with the global coffee market currently valued at $380 billion and the MENA region alone accounting for $44 billion of that figure.

This represents a significant opportunity for the, which recently sold its one millionth cup of coffee and announced today that it.

Kuwait Finance House Rolls Out E-Wallet in Partnership With Samsung, Fitbit and Garmin