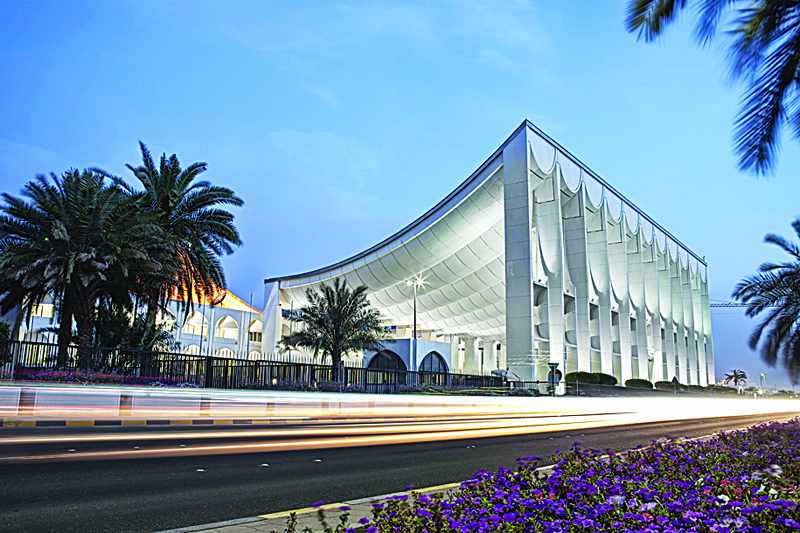 KUWAIT: Opposition lawmaker Muhannad Al-Sayer yesterday sent an appeal to the Amir to intervene to help resolve the country’s dilemmas resulting from a lingering political dispute with the government. “I am certain that your highness does not accept the deterioration that has affected all establishments in the state, especially in the legislative assembly.

I am sure you do not accept that there are over 800 immigrant Kuwaitis” who have left the country and are living abroad, Sayer said in statements directed to His Highness the Amir Sheikh Nawaf Al-Ahmad Al-Sabah. He said that the deterioration has badly hit employment where some 30,000 Kuwaitis are waiting for jobs and housing where thousands are waiting for houses.

The deterioration has negatively impacted health, education and other sectors.

Sayer said that His Highness the Prime Minister Sheikh Sabah Al-Khaled Al-Sabah has failed to fulfill promises he made and that his alliance with Speaker Marzouq Al-Ghanem is obstructing the functioning of the National...read more...