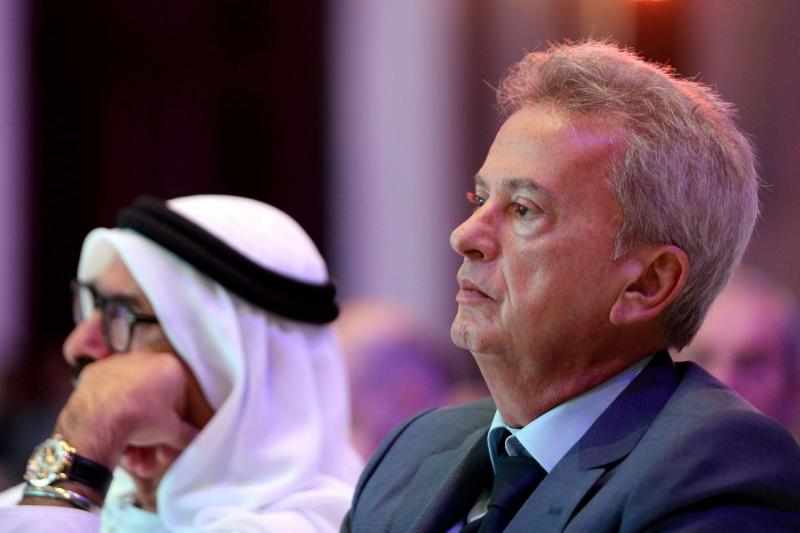 PARIS–An anti-corruption group has submitted a legal complaint in France against Lebanon’s central bank governor over foreign investments including property he owns worth millions of euros, two people involved in the filing said on Monday.

Sherpa, a non-governmental organisation that defends victims of economic crimes, said in a statement that it and a group of lawyers had filed the complaint on Friday over “suspicious” real estate purchases in France.

Central Bank Governor Riad Salemeh said he had proved and shown documents on many occasions highlighting that the source of his wealth was acquired before taking up his post in 1993.

“I have also declared that my properties in France were acquired prior to being governor,” he said.

Salameh’s brother, son, nephew as well as a close associate at the central bank, Marianne Hoayek, are also named in the legal complaint, said Laura Rousseau, head of the illicit financial flows programme at Sherpa.

“We are targeting the ill-gotten gains acquired in France and more specifically...read more...