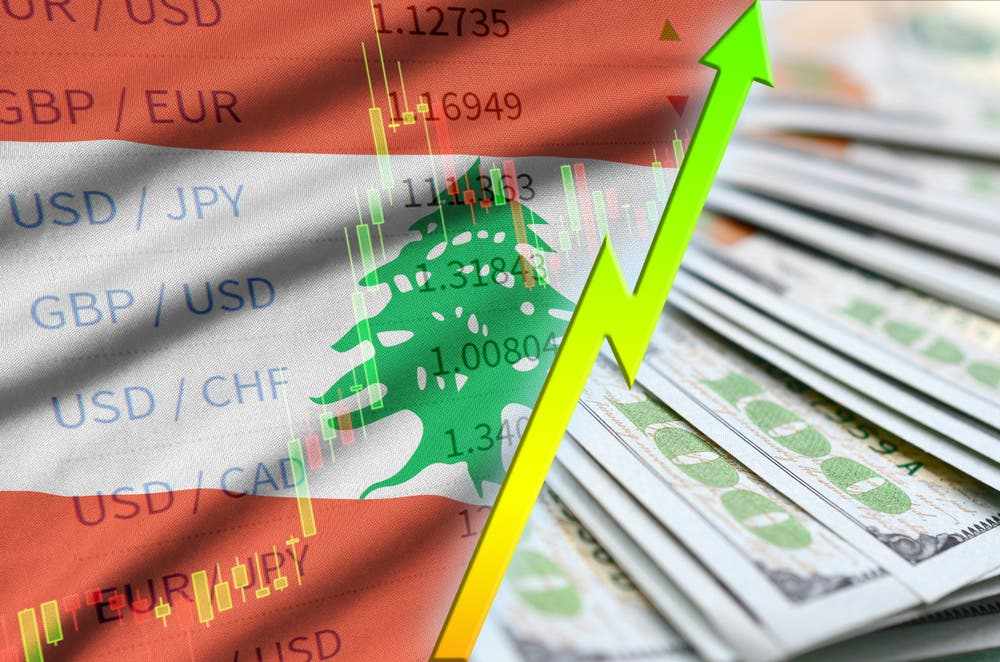 Hours after Lebanese Prime Minister-designate Saad Hariri tendered his resignation and withdrew from forming a government, the French Foreign Ministry announced it was holding the conference on the initiative of President Emmanuel Macron.

“This latest development confirms the political deadlock in which Lebanese leaders have deliberately held the country back for months, even as it sinks into an unprecedented economic and social crisis,” read a statement from the ministry.

The conference will be held Aug. 4 with the support of the UN. This will be the third international aid initiative by the Macron-led government and the UN to boost investments in Lebanon and support its flailing economy.

In 2018, more than $11 billion was raised at a Paris conference and $298 million at a Fort Bregancon donor conference in 2020 in humanitarian relief after a massive blast struck Beirut on Aug.