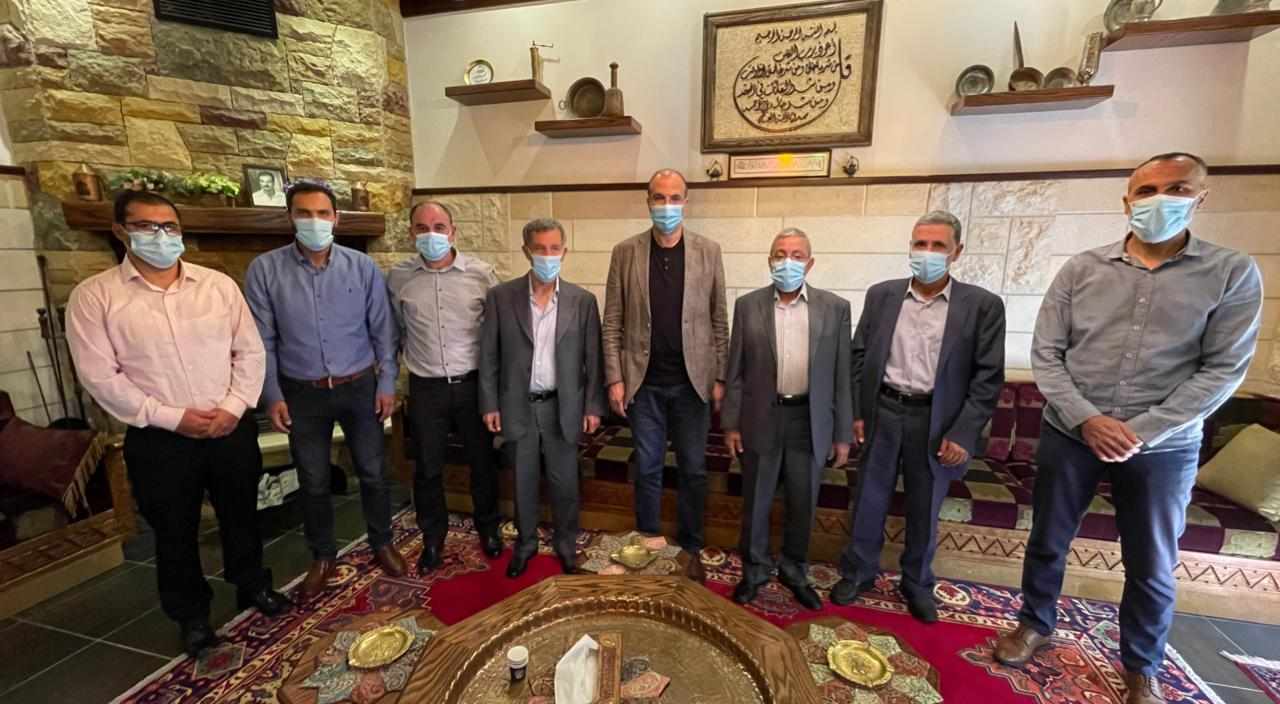 NNA – Caretaker Public Health Minister, Hamad Hassan, met today at his Baalbek residence with a delegation from the municipalities of Shmastar and West Baalbek, who discussed with him the health situation in the region, and renewed their gratitude for his support in opening a dispensary in Shmastar.

Hassan assured the delegation of his endeavor to establish a governmental hospital west of Baalbek, to cater to the people of Shmastar and the neighboring towns, similar to the hospital soon to start in the town of Hrabta in northern Bekaa.