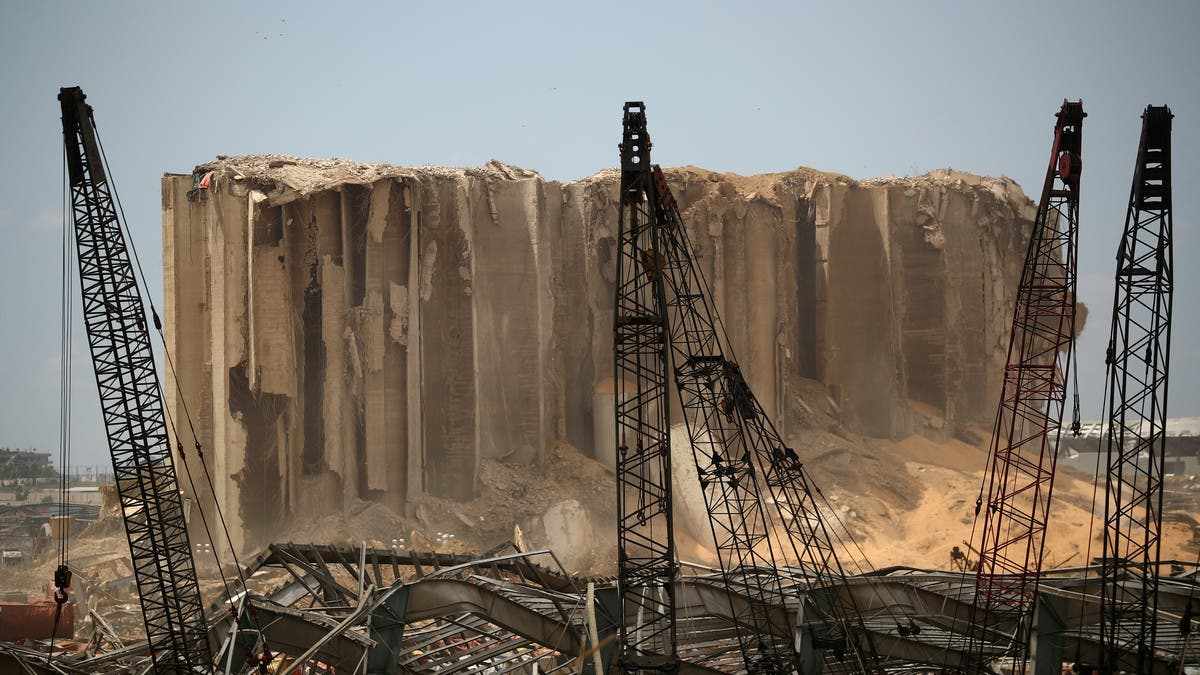 Gunfire has been heard near the site of a protest against the judge in the Beirut port blast probe, according to Lebanese news channel Al Jadeed.

A Lebanese court on Thursday dismissed the latest legal complaint brought against the lead investigator of the Beirut port blast probe, allowing him to resume work, a judicial source and court documents showed.

The probe into last year’s catastrophic Beirut port blast that left over 200 dead was suspended this week on the back of a complaint brought forward by two top politicians lead judge Tarek Bitar was seeking to question.