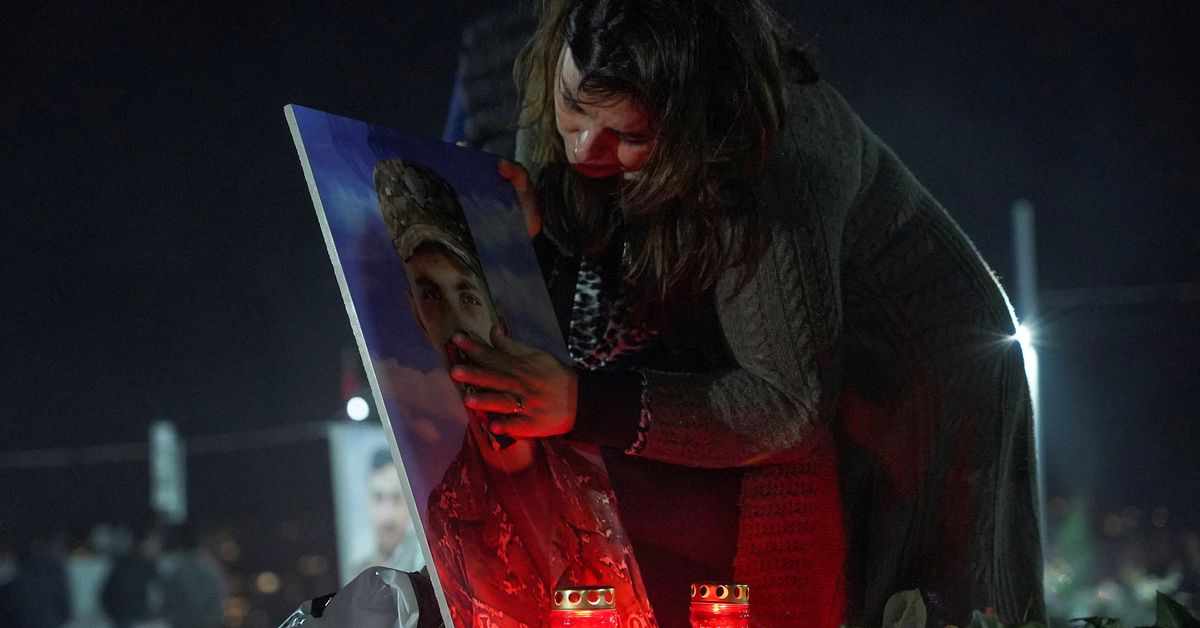 THE HAGUE, Oct 14 (Reuters) – Armenia told judges at the World Court in The Hague on Thursday that Azerbaijan promotes ethnic hatred against Armenians and asked the court to stop what its lawyers call a cycle of violence and hatred.

Armenia’s assertions, which Azerbaijan denies, are part of a case it filed at the World Court last month that says Azerbaijan has violated the International Convention on the Elimination of All Forms of Racial Discrimination, to which both states are signatories.

Thursday’s hearing does not go into the merits of the case but instead deals with Armenia’s request for emergency measures to stop the alleged violations, while the court considers the claim. read more