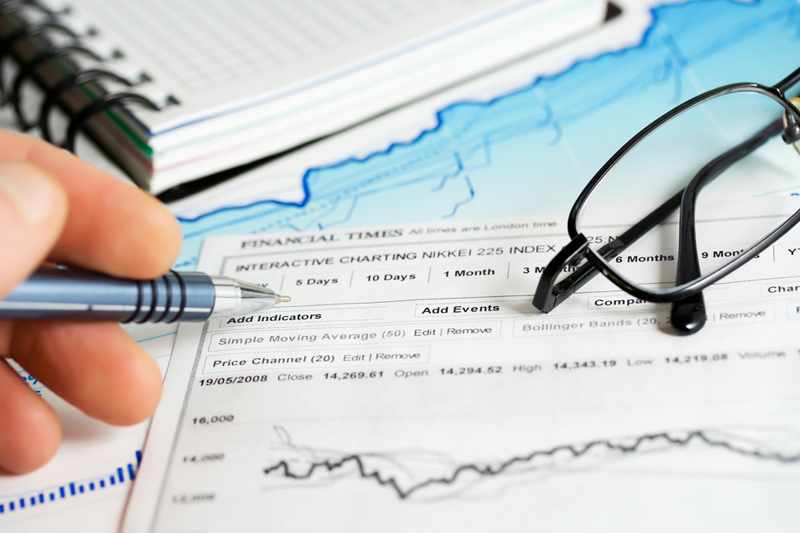 TOKYO/JOHANNESBURG/LONDON (Reuters) -Haunted by memories of past U.S.

interest rate hikes, the world’s central banks are laying the groundwork for a transition to life with less global stimulus, with many countries already signalling moves to the exit.

While the Federal Reserve is publicly committed to keeping interest rates near zero — and no hikes are priced in until late next year at the earliest — official comments about inflationary pressures could become a chorus in months ahead, making tapering a more concrete prospect and likely heightening volatility in global financial markets.

For some developed economies, a return to pre-pandemic conditions means central bank stimulus withdrawal is already in the works.

Meanwhile, more vulnerable central banks are fortifying their financial systems to ward off the type of capital flight that hit emerging markets during the 2013 “taper tantrum,” which...read more...