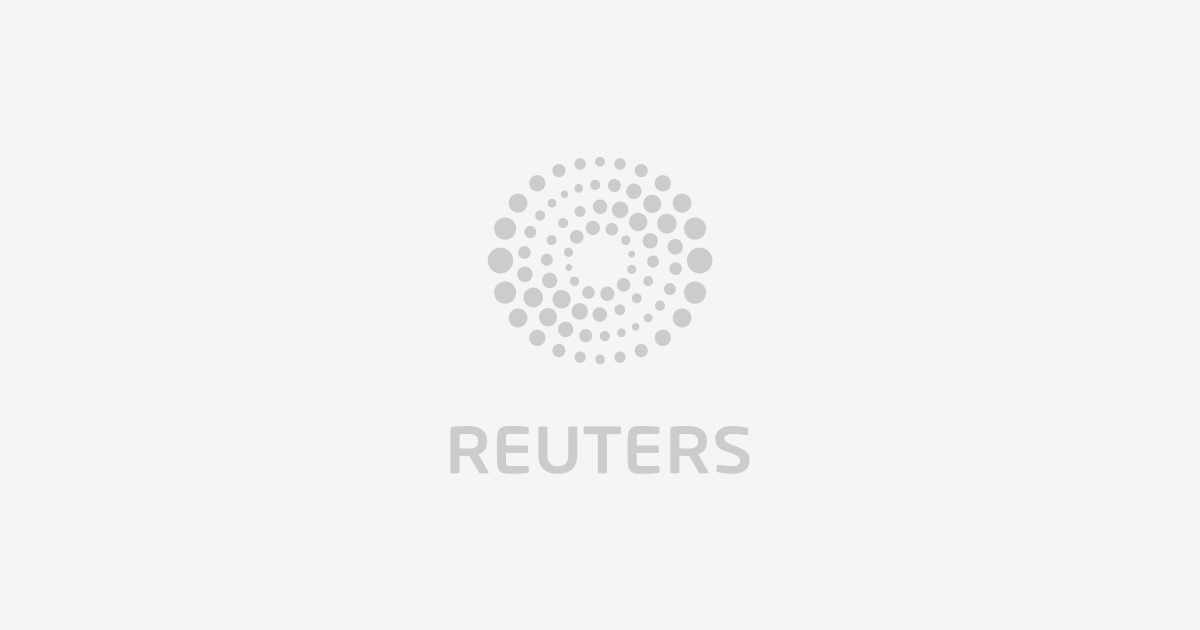 LONDON, June 10 (Reuters) – Banks must set aside enough capital to cover losses on any bitcoin holdings in full, global banking regulators proposed on Thursday, in a “conservative” step that could prevent widescale use of the cryptocurrency by major lenders.

The Basel Committee on Banking Supervision, made up of regulators from the world’s leading financial centres, proposed a twin approach to capital requirements for cryptoassets held by banks in its first bespoke rule for the nascent sector.

El Salvador has become the world’s first country to adopt bitcoin as legal tender even though central banks globally have repeatedly warned that investors in the cryptocurrency must be ready to lose all their money.

Major economies including China and the United States have signalled in recent weeks a tougher approach, while developing plans to develop their own central bank digital currencies.

The Swiss-based Basel committee said in a public consultation paper that while bank exposures to cryptoassets are limited, their continued growth could increase risks...read more...