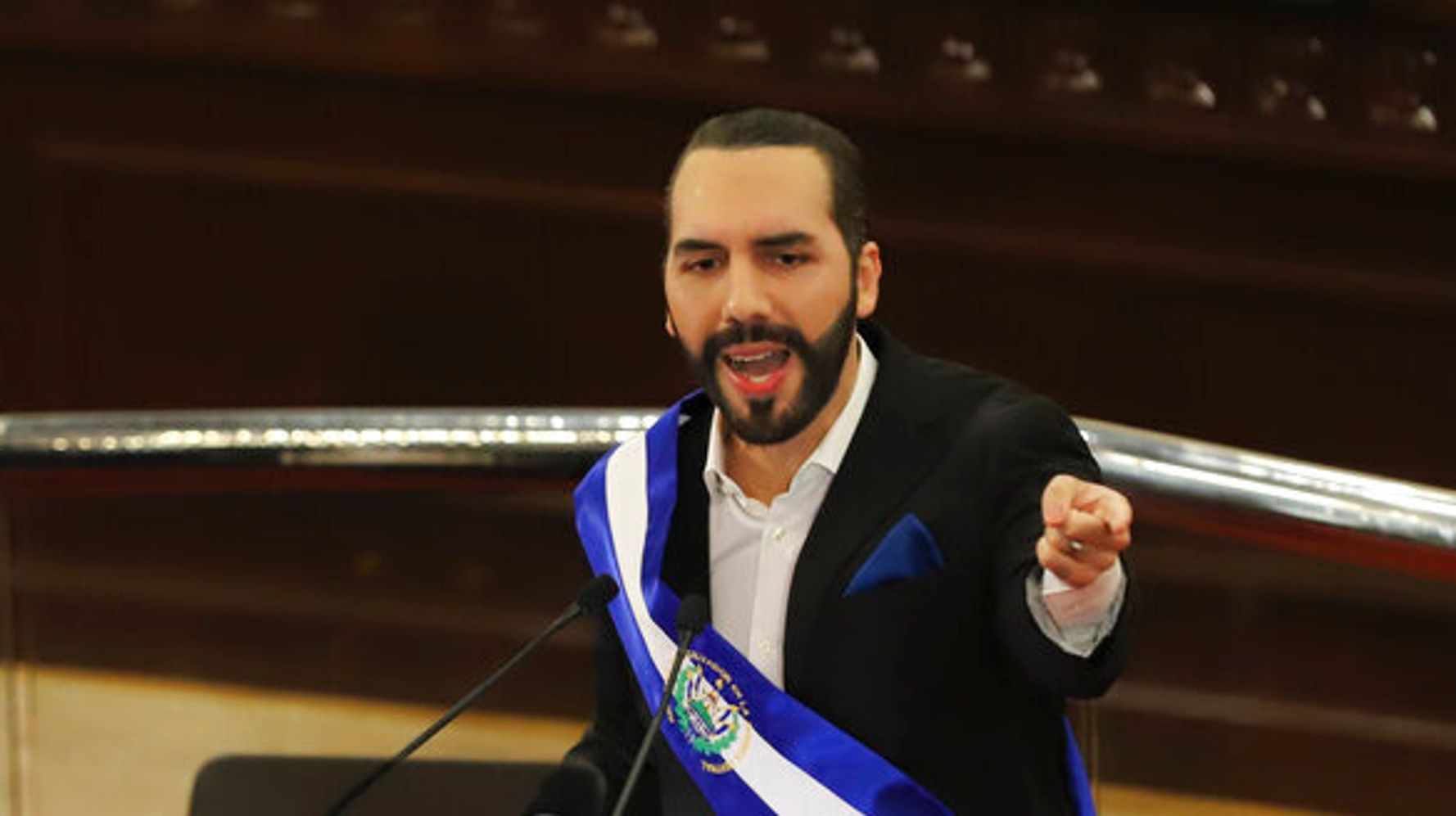 SAN SALVADOR, El Salvador (AP) — El Salvador’s Legislative Assembly has approved legislation making the cryptocurrency Bitcoin legal tender in the country, the first country to do so, just days after President Nayib Bukele made the proposal at a Bitcoin conference.

The digital currency can be used in any transaction and any business will have to accept payment in Bitcoin, with the exception of those lacking the technology to do so. The U.S. dollar will also continue to be El Salvador’s currency and no one will be forced to pay in Bitcoin, according to the legislation approved late Tuesday.

“Every restaurant, every barber shop, every bank….everything can be paid in U.S.

dollars or Bitcoin and nobody can refuse payment,” Bukele said in an hour-long social media hangout with thousands of U.S.-based Bitcoiners as the bill was being debated Tuesday night in El Salvador’s congress.

The exchange rate between the two currencies will be established by the market and all prices will be able...read more...

Bitcoin Fixes the Documentation Problem of 49% Of Adults in El Salvador By CoinQuora – Investing.com