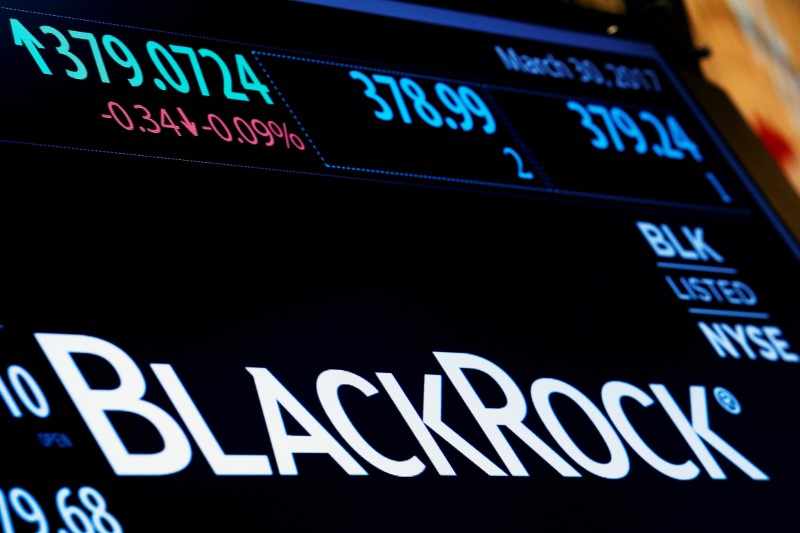 By Ross Kerber and Simon Jessop

BOSTON/LONDON (Reuters) – Top asset manager BlackRock (NYSE:) said on Tuesday it voted against 10% of company directors this year, up from 8.5% last year, as part of a more muscular approach to corporate governance.

BlackRock gave the breakdown in its quarterly stewardship report, citing issues like a lack of boardroom diversity or director independence.

The New York-based company also confirmed it did not support management on 35% of shareholder resolutions this year, about twice its rate in 2020, and did not support management on nearly two-thirds of environmental proposals, up from 11% the previous year. That helped drive support for climate and social issues to new heights at springtime shareholder meetings.[L2N2NL2O2]

The figures show a new and more critical process by the company’s stewardship chief, Sandy Boss. She took over last year as the COVID-19...read more...