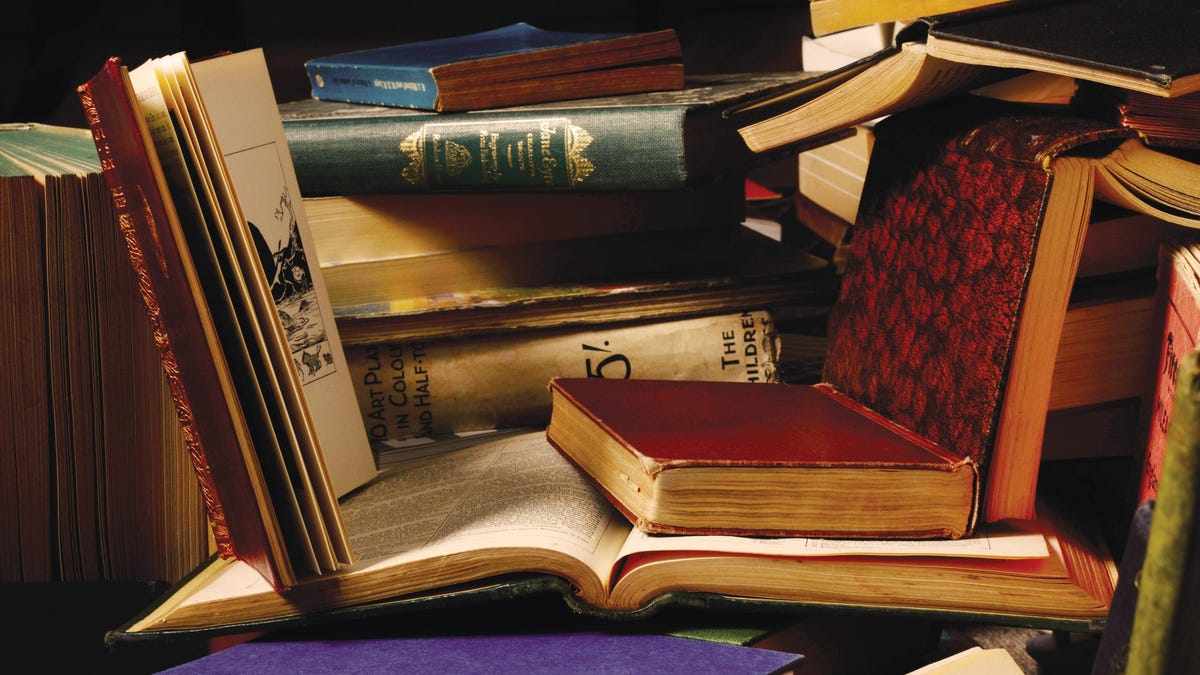 Share to Linkedin Girls was a semi-popular HBO television production that aired from 2012-2017. To say that it was not for everyone is quite the understatement. The show could be very crude, and your religion didn't have to lean Pentecostal for you to feel that way. Just the same, the series was at times very well written and insightful. One episode toward the end of the show's run had Marnie (one of the "Girls") in a bad spot. As so many do in real life, she was looking to shift the blame for her declining situation to others only for a grizzled, one-time character to tell her something along the lines of "I've never seen anyone at the pawn shop because of what others did." The actual piece of televised dialogue was much better put. Once again, the writing on Girls was at times very good. The episode mentioned came to mind while reading The Lincoln Highway, the latest novel by mega-bestselling author Amor Towles. What will be described as Highway going forward is Towles's third book, after he garnered major popularity with his debut (The Rules of Civility), followed by A Gentleman In Moscow. Both novels were engaging reads,…