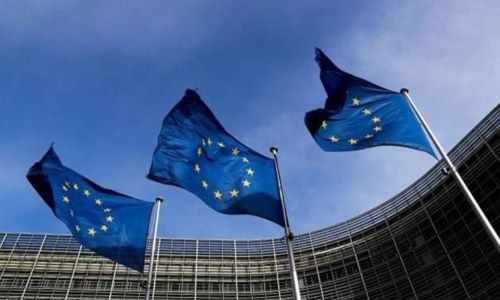 The historic post-Brexit trade deal between the European Union and Britain came into effect on Saturday, as the fifth anniversary of the Brexit vote approaches, the Deutsche Presse Agentur (DPA) reported.

The trade deal – struck in late December – had been provisionally applied since the beginning of 2021 to allow the European Parliament time to ratify it.

The British parliament gave its green light back in December.

This was the final step before the trade agreement could enter into force on Saturday.

The more than 1,000-page treaty covers not just commercial relations, but also competition rules, fishing arrangements, and the future terms for