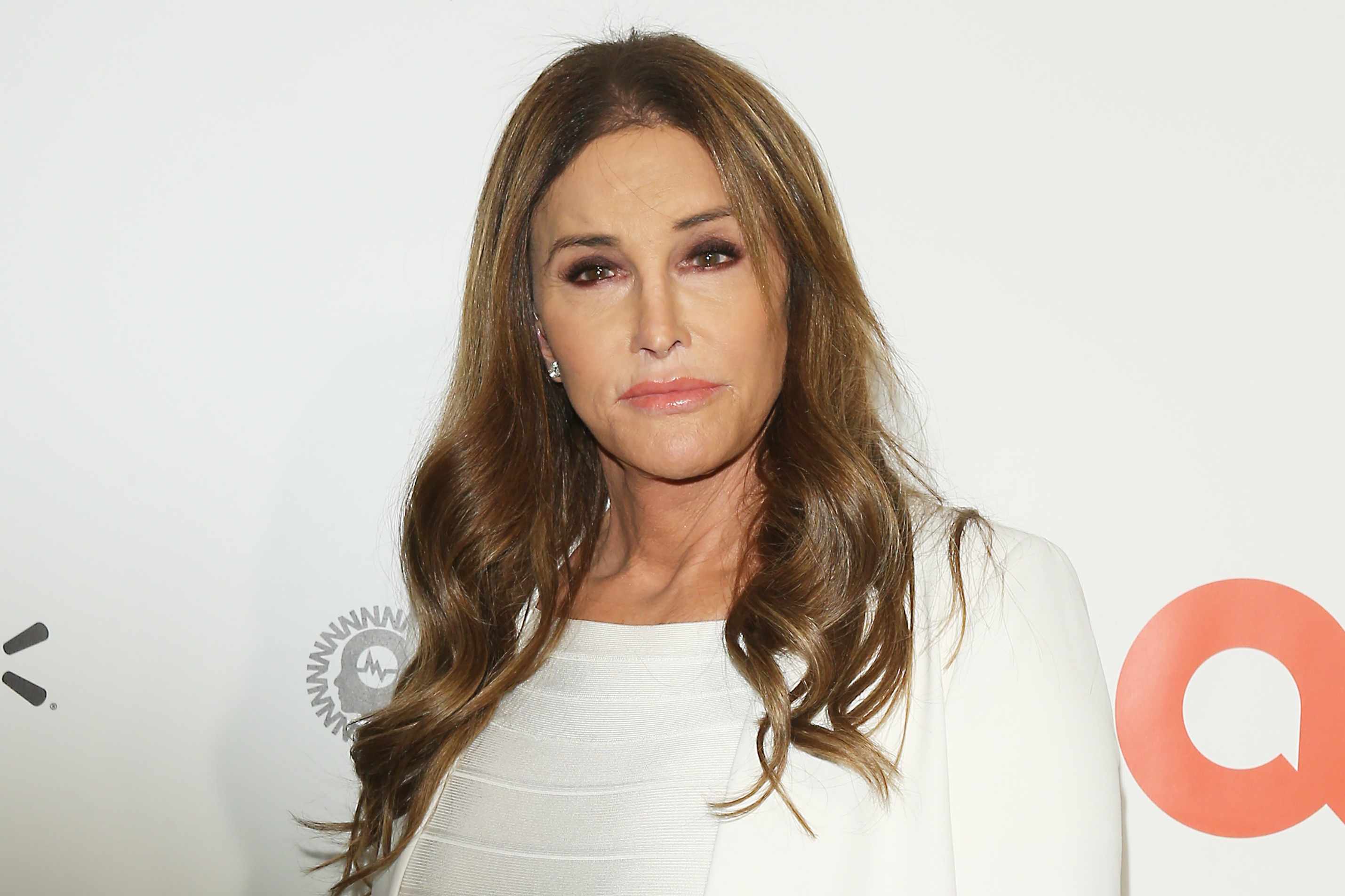 The former Olympian, who recently jetted off to Australia to appear in Celebrity Big Brother, is currently in the running to attempt to unseat California Governor Gavin Newsom in the September recall election.

Decathlon gold medalist Jenner, 71, enjoyed renewed popularity after appearing with her then-wife Kris Jenner and their blended family on the recently concluded reality show Keeping Up With the Kardashians.

After coming out as transgender in 2015, Caitlyn Jenner went on to star in her own reality show, I Am Cait, which ran until the following year—during which she...read more...