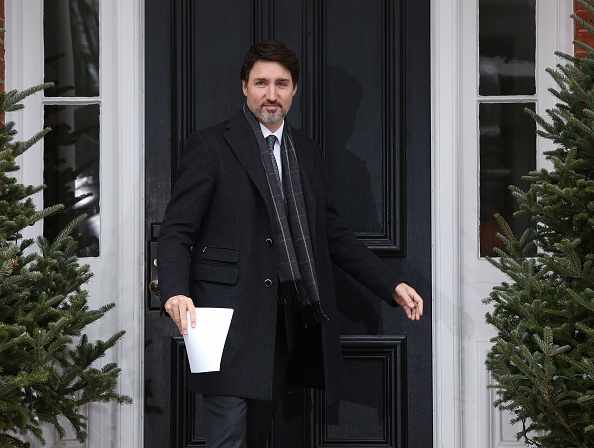 Canadian Prime Minister Justin Trudeau is facing backlash for not staying at a designated quarantine hotel after this weekend’s G7 summit in the U.K.

Trudeau’s office has confirmed that the prime minister and the Canadian delegation will quarantine in an Ottawa hotel once he arrives from his first international trip since the pandemic began, and will remain there until his PCR test comes back negative.

Trudeau flew out of the nation’s capital of Ottawa on Thursday; Canadian prime ministers do not fly commercial due to security reasons. However, Ottawa is not among the Canadian cities that accept international flights during the coronavirus pandemic.

International arrivals have been diverted to major airports in four cities—Toronto, Montreal, Vancouver and Calgary—where Canadian travelers have had to quarantine for up to three days (pending a negative PCR test) in a government-designated airport hotel.

The mandatory hotel stay has been in place since February with officials suggesting that the 72-hour stay would rack up to $2,000.

On Wednesday, the government...read more...

Bitcoin falls below $30,000 as China cracks down cryptocurrency operations

How Will the New Rent Law in Dubai Affect the Real Estate Market?