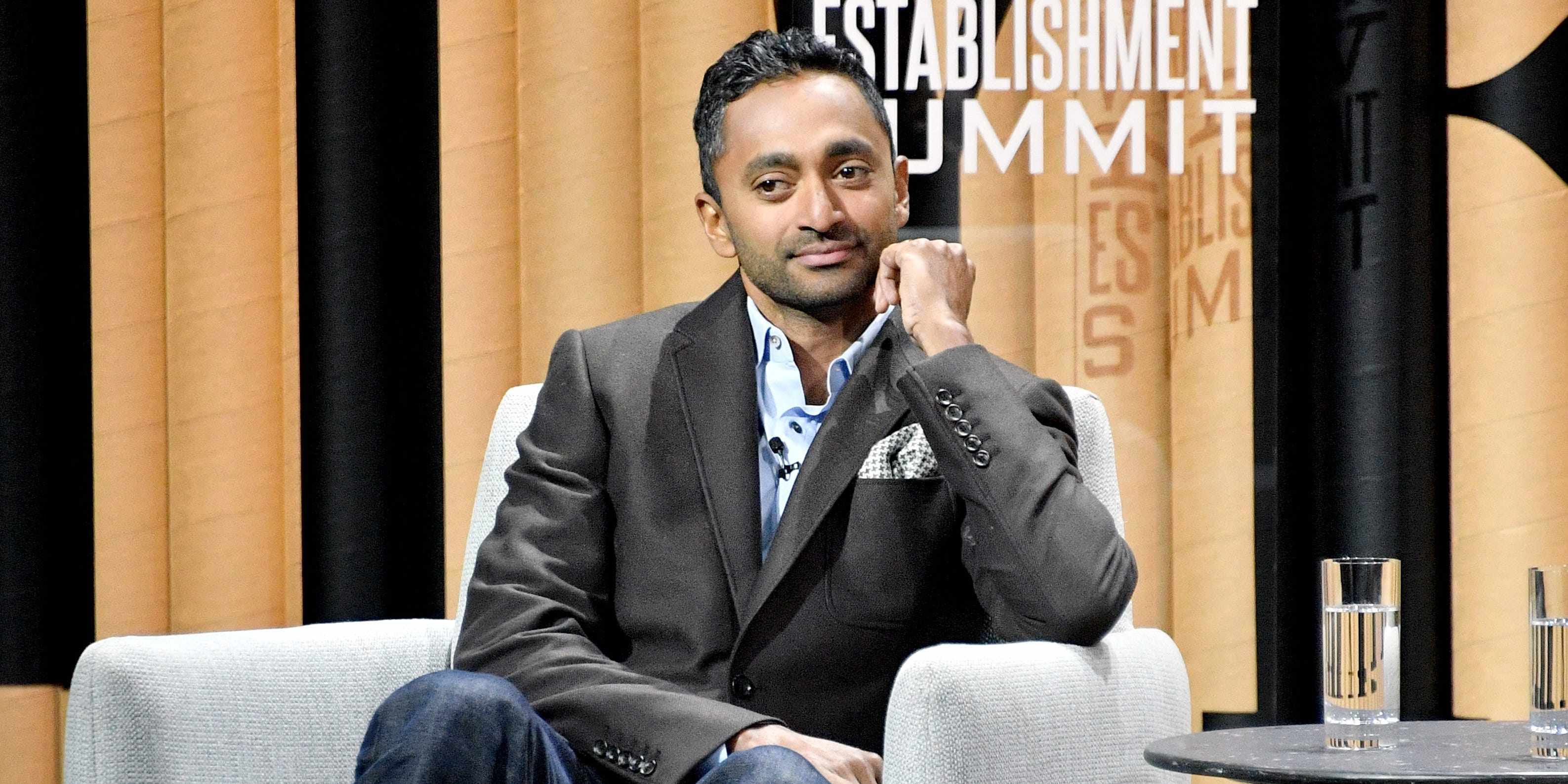 Billionaire investor Chamath Palihapitiya is taking part in another climate-focused investment as the SPAC boom continues in 2021. Palihapitiyatweeted Wednesday morning a one-page document on his investment thesis for ReNew Power, an Indian renewable power producer that is set to merge with special purpose acquisition company RMG Acquisition Corp.II.

Chamath Palihapitiya is taking part in a $855 million PIPE, or private investment in public equity, to support the transaction. Other investors involved in the PIPE include BlackRock and BNP Paribas Energy Transition Fund,  Sylebra Capital, TT International Asset Management Ltd, TT Environmental Solutions Fund and Zimmer Partners, according to a press release.

The deal will close during the second quarter and give Goldman-backed ReNew Power an enterprise value of $8 billion. The combined entity is expected to be listed on the NASDAQ under the new ticker symbol “RNW.” According to Palihapitiya’s investment thesis one-pager ,ReNew Power is the “largest utility-scale, pure-play clean energy company in India.” The investor expects $300 billion to be invested in renewable clean energy over the next ten years in India. Shares of RMG Acquisition Corp II climbed as much as 10% Wednesday morning before paring back gains. Volume of trading in the stock swelled to 11.6 million, compared to the average 355,273 shares traded.