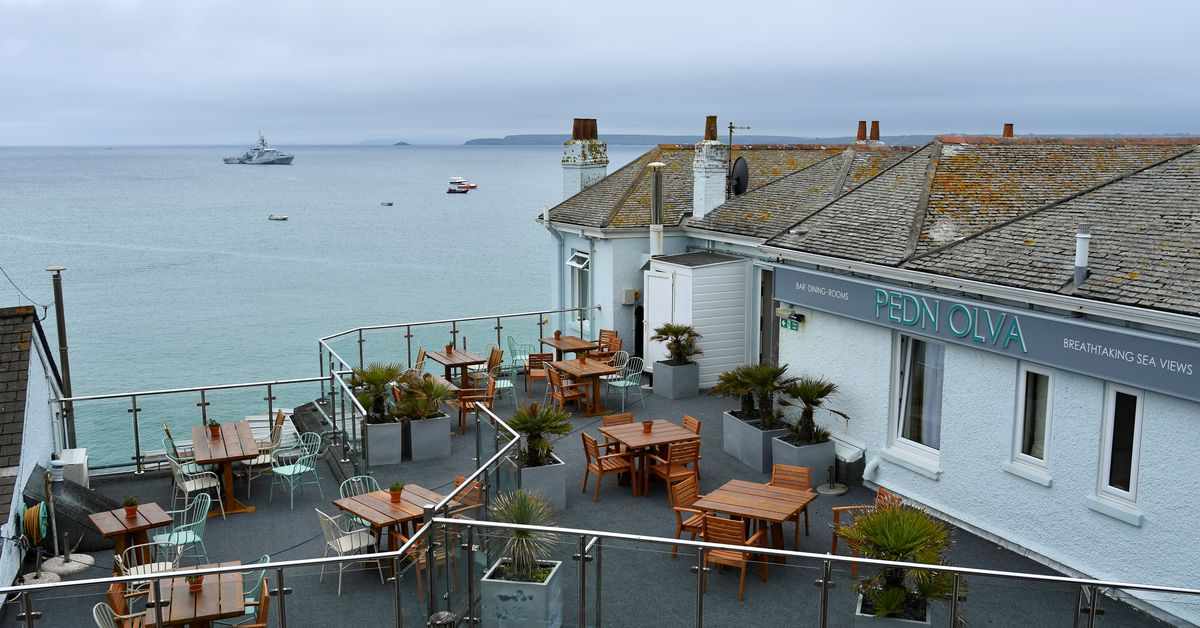 A hotel, which British media reported was being used by members of Germany’s delegation to a Group of Seven summit in England, has closed because members of staff tested positive for COVID-19, its owners said on Thursday.

The Pedn Olva hotel in St Ives, a seaside town adjacent to the location of the three-day G7 leaders’ meeting in Cornwall, southwest England, had shut temporarily on advice from health officials and the local authority, the owners said.

Among the guests were security staff for the German delegation and a media team working for a U.S. broadcaster, Sky News reported.

“Following extensive discussions over the last few days with PHE (Public Health England) and Cornwall Council, we have taken the decision to fully close the hotel,” said a spokesperson for the owners, St Austell Brewery.

“We fully appreciate the inconvenience given the limited accommodation options available in the area at the moment but the safety and security of our team and guests is our upmost priority.”