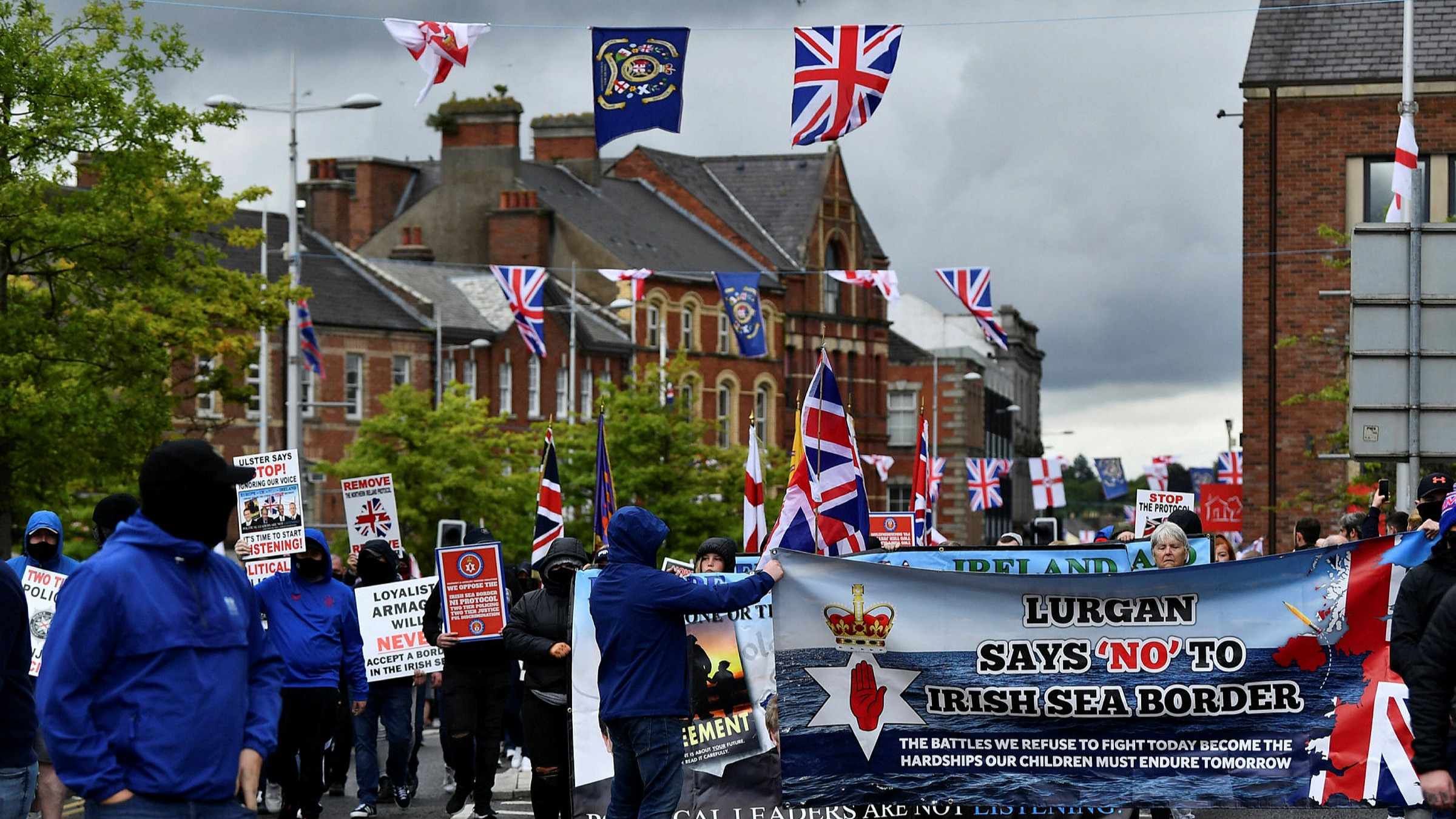 US president Joe Biden is heading to Europe today with the Northern Ireland peace process figuring prominently on his agenda, so there may be scope for a brief ceasefire in EU-UK diplomatic hostilities. Still, EU Brexit commissioner Maros Sefcovic has his work cut out when he meets his British counterpart Lord David Frost in London. We will look at the pitfalls and what — if any — grounds there are for optimism.

Meanwhile, dozens of environmental and consumer organisations that helped Brussels design rules for green finance have turned against the European Commission.

We will unpack the reasons behind their U-turn and what it spells for the future of the so-called taxonomy.

And we will hear from Russia, where the non-governmental organisations founded by jailed opposition leader Alexei Navalny are about to be blacklisted, on par with international terrorist organisations.

But before we get into that, a quick update on Germany’s seismic verdict from last year, when...read more...