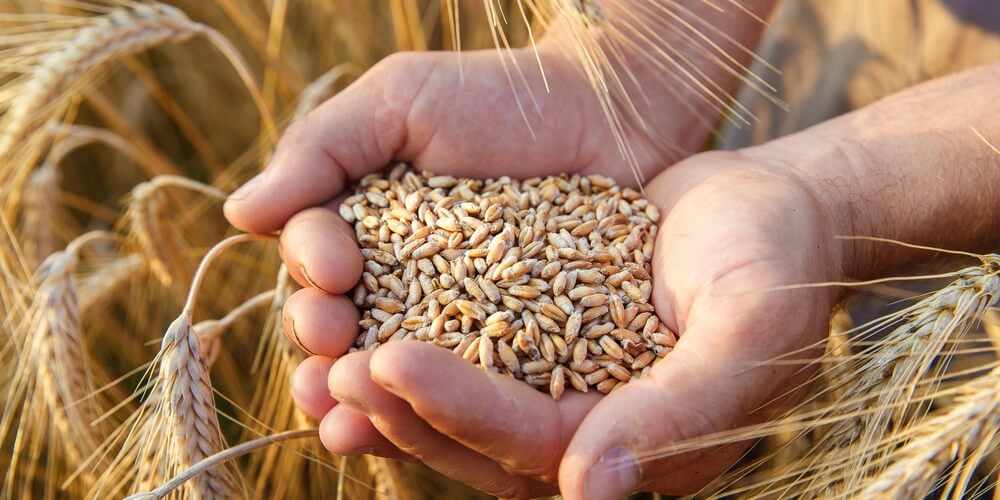 The world’s food import bill is forecast by the United Nations’ Food and Agriculture Organisation to jump by 12% to a record $1.715 trillion this year on increased costs.

International food prices have been rising for the past nine months and they show no signs of slowing down.

Food import volumes are expected to remain “robust” but increased unit costs on international quotations and freight rates will underpin overall growth in the world bill compared to 2020.