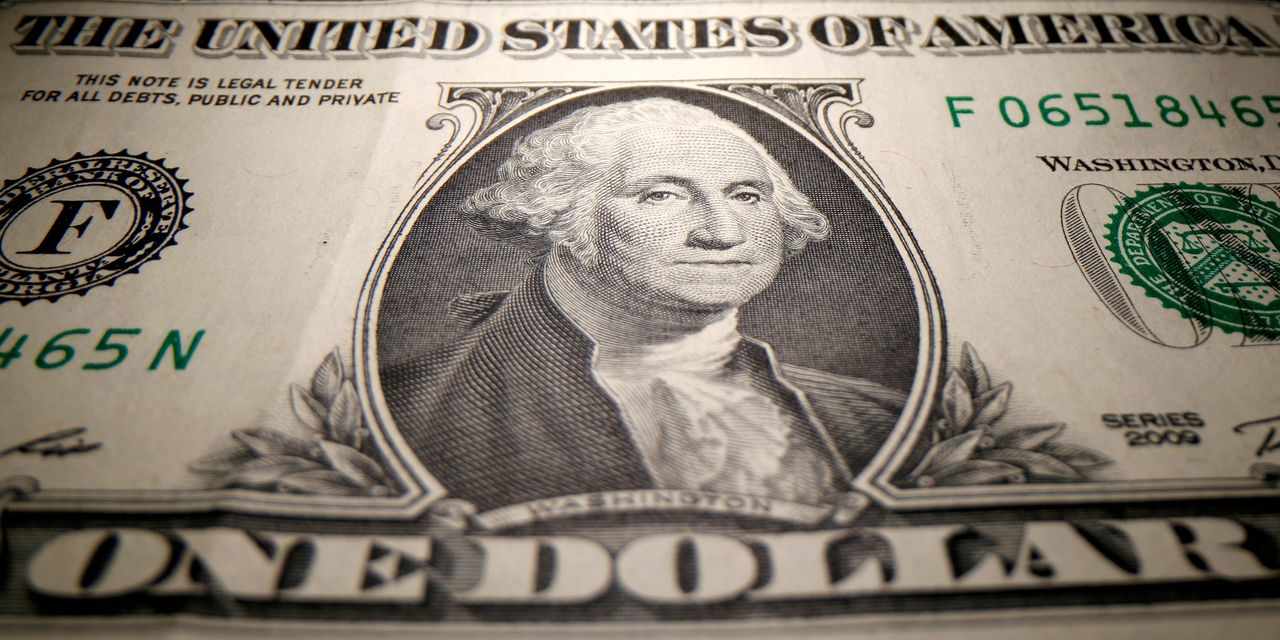 The dollar is closing in on its highest levels for the year against other major currencies, propelled by investors’ worries about global growth rather than cheer over U.S. prospects.

The ICE U.S. Dollar Index, which measures the greenback against the currencies of major trading partners, rose above 93 on Wednesday morning, according to FactSet.

It has only closed higher this year on the last two days in March, when it peaked at 93.3.

The global economy has been accelerating out of Covid-19 restrictions, led by an American economy turbocharged by high government spending. In the first three months of this year, that led to a strong dollar rally from a low of 89.4 in early January to the March high.

Investors are now growing more concerned that the U.S. recovery is reaching a plateau. The infrastructure bill that promised the next big wave of government stimulus could also take longer to be signed into law and may be smaller than expected. At the same time,