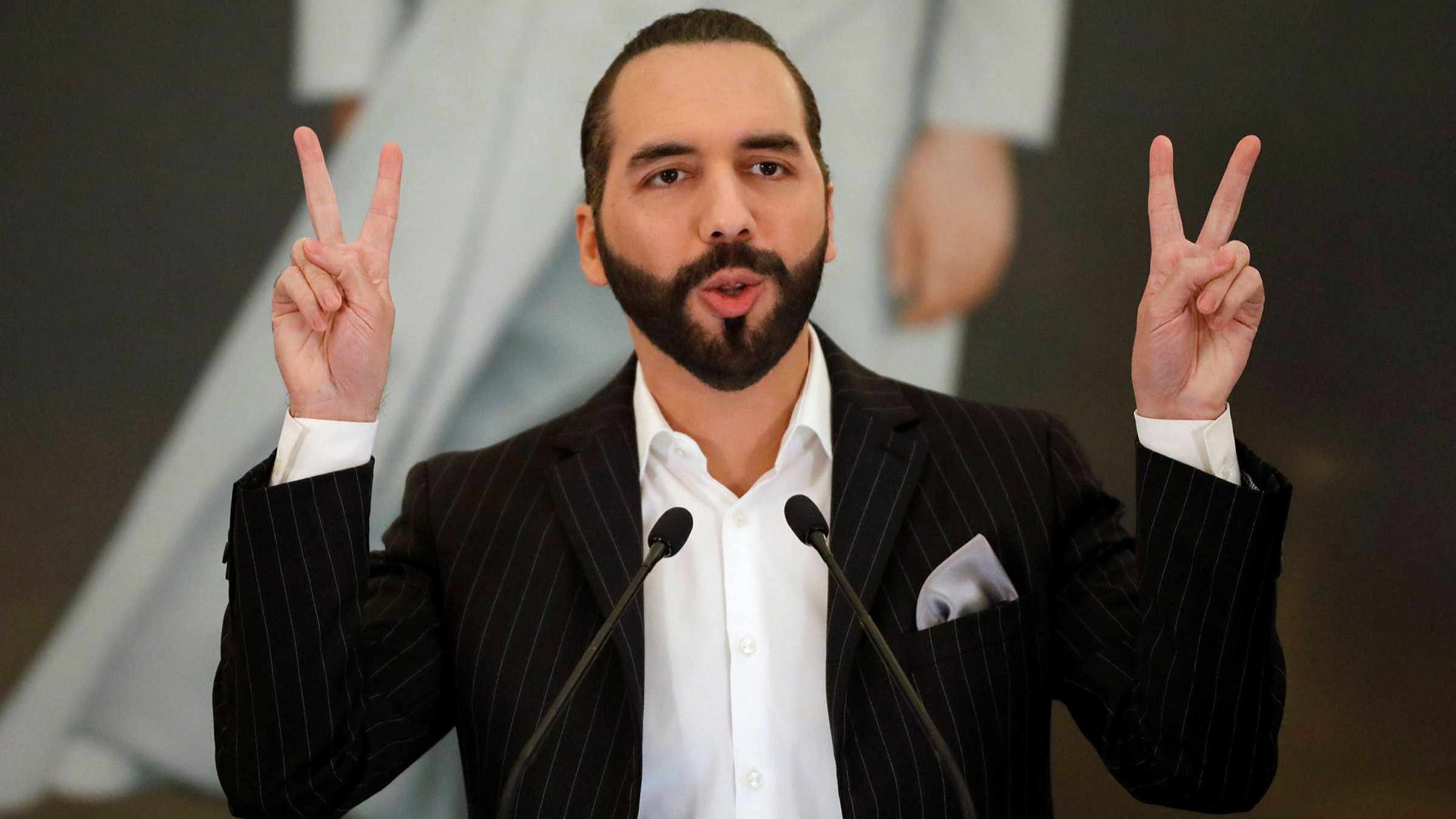 El Salvador has become the first country to make bitcoin legal tender, which President Nayib Bukele hailed as a historic step towards financial inclusion and economic growth for the poor Central American nation.

The country’s legislature, which Bukele controls, passed the bill with 62 of 84 possible votes on Wednesday. “History!” the 39-year old authoritarian president wrote on Twitter.

Bitcoin entrepreneurs were thrilled by the decision in a country where 70 per cent of Salvadorans do not have access to traditional financial services. Analysts were cautious given cryptocurrency’s volatility, and some said it could even put a pending IMF programme at risk.

“This just feels like a bad idea . . . in effect, El Salvador will have TWO currency regimes operating in the country with control over NONE of them,” said Bipan Rai, currency analyst at CIBC.

The law stated that “in order to promote the economic growth of the nation, it is necessary to authorise the circulation of a digital currency whose value answers exclusively to free-market...read more...