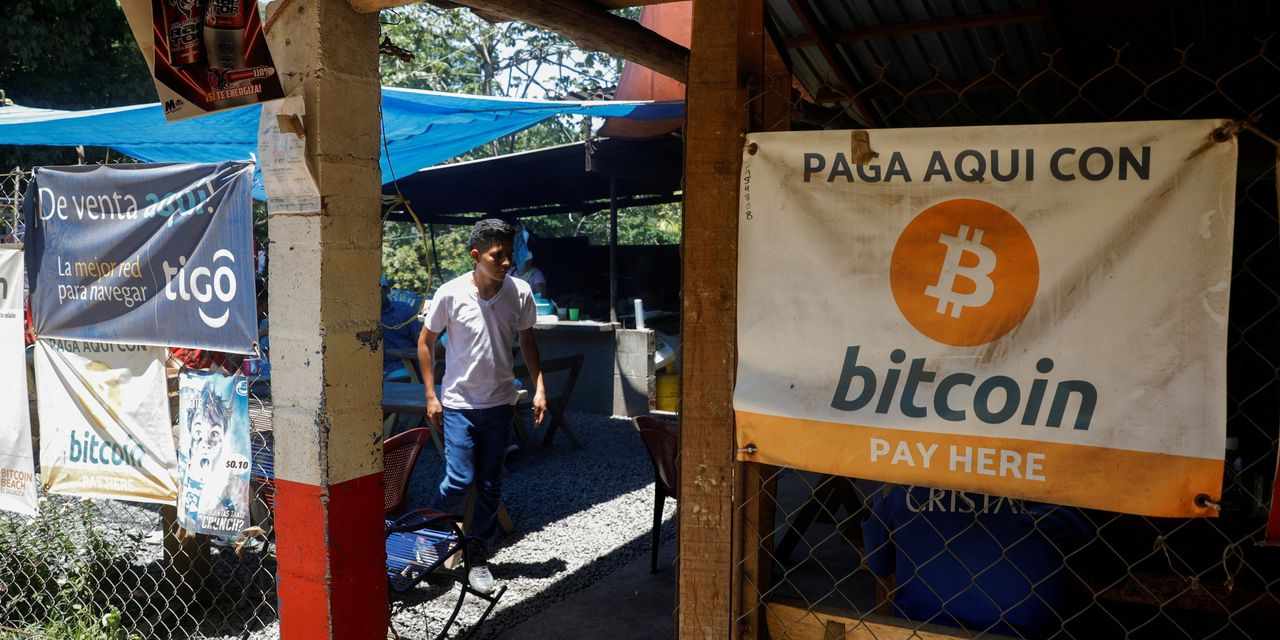 El Salvador’s legislative body passed a law early Wednesday that will make the nation the first in the world to deem bitcoin legal tender.

The designation allows bitcoin, the world’s largest cryptocurrency by market value, to be used to pay taxes. Businesses would also be obligated to accept bitcoin for payment, though those without the ability to process those payments would be exempt, according to the bill. Converting bitcoin into other currencies will no longer be subject to capital-gains tax.

To allow the automatic convertibility of bitcoin to U.S.

dollars, El Salvador’s government said it would set up a trust at the Development Bank of El Salvador. The Latin American country, one of the region’s poorest, has struggled over the years to manage its finances and has used the U.S. dollar as its official currency since 2001.

El Salvador’s government said it hoped the use of bitcoin would increase financial inclusion, writing in the bill that 70% of its population doesn’t have access to traditional financial services.