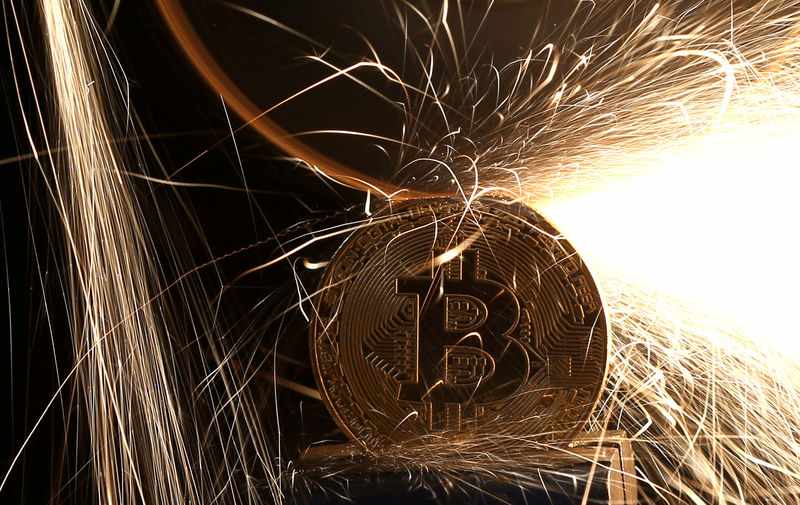 © Reuters. El Salvador to become the first country to accept Bitcoin as a legal tender

El Salvador is taking adoption to a whole new level. During the Bitcoin 2021 Conference in Miami, President Nayib Bukele disclosed that he plans to make Bitcoin a legal form of money in El Salvador.

According to the video broadcast on Saturday (June 5), Bukele noted that he would send the bill to Congress this week.

And if the bill eventually scales through, El Salvador will become the first country in the world to adopt Bitcoin as a legal tender.

During his speech, Bukele said that central banks were increasingly taking actions that could affect the economic stability of his country. Although he did not give enough details on how the plan will pan out, he said that in the short term, it would create more jobs and provide financial inclusion to thousands of people in El Salvador.