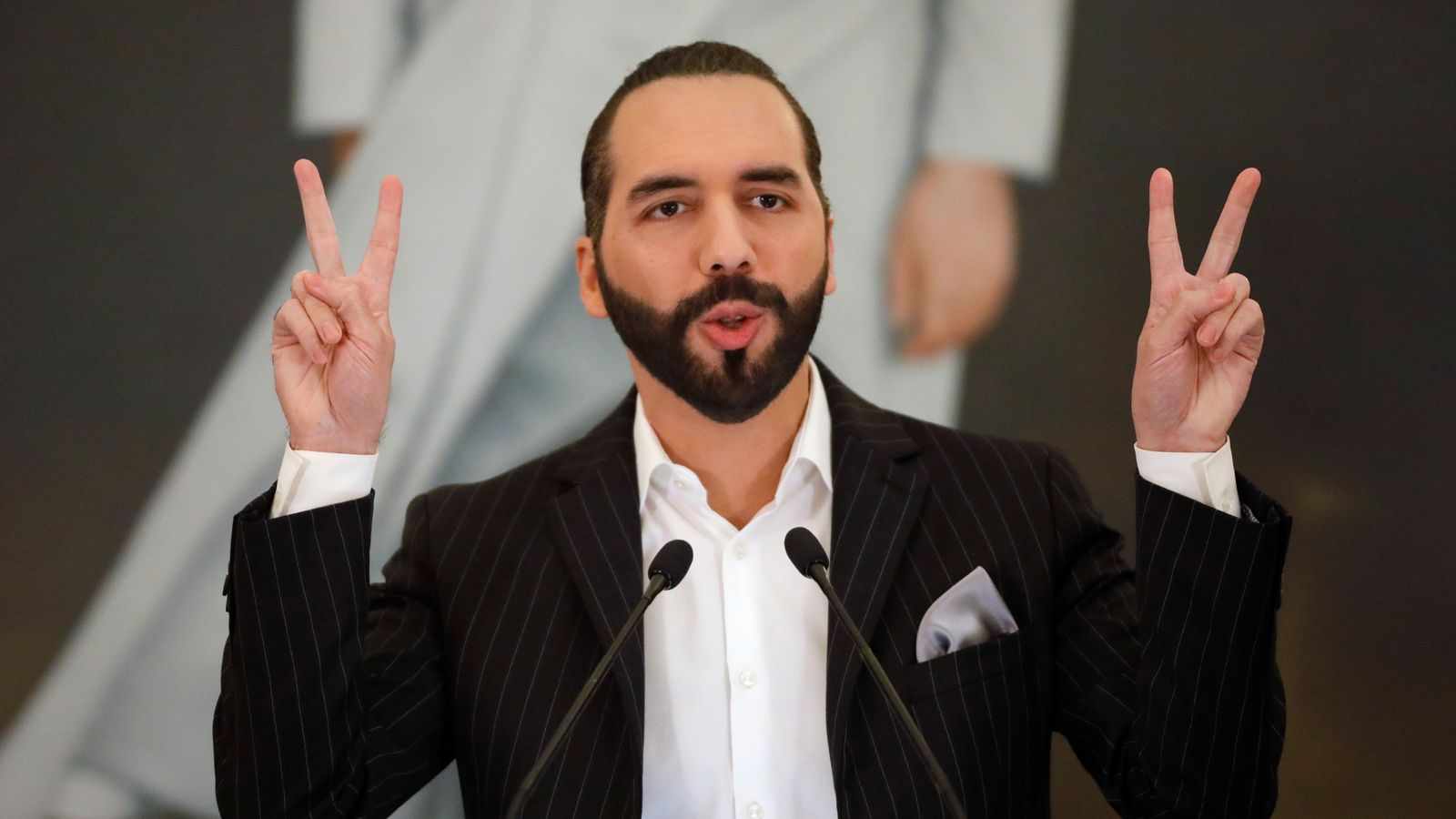 Bitcoin will be used as legal tender in El Salvador after President Nayib Bukele’s proposals to embrace cryptocurrency were approved by congress.

On Tuesday night, lawmakers voted in favour of the plan with 62 out of 84 possible votes.

The country’s president made the proposal at a Bitcoin conference over the weekend and the vote in favour means that the cryptocurrency can be used for any transactions in El Salvador – unless a business is unable to provide the technology needed.

People won’t be forced to use Bitcoin and the US dollar will remain the country’s official currency.

Mr Bukele said his government had made history by becoming the first nation to use Bitcoin as legal tender.

Other countries in South America, including Venezuela and the Bahamas, have introduced digital currencies, though none had adopted the original cryptocurrency, Bitcoin.

Mr Bukele has said the move would