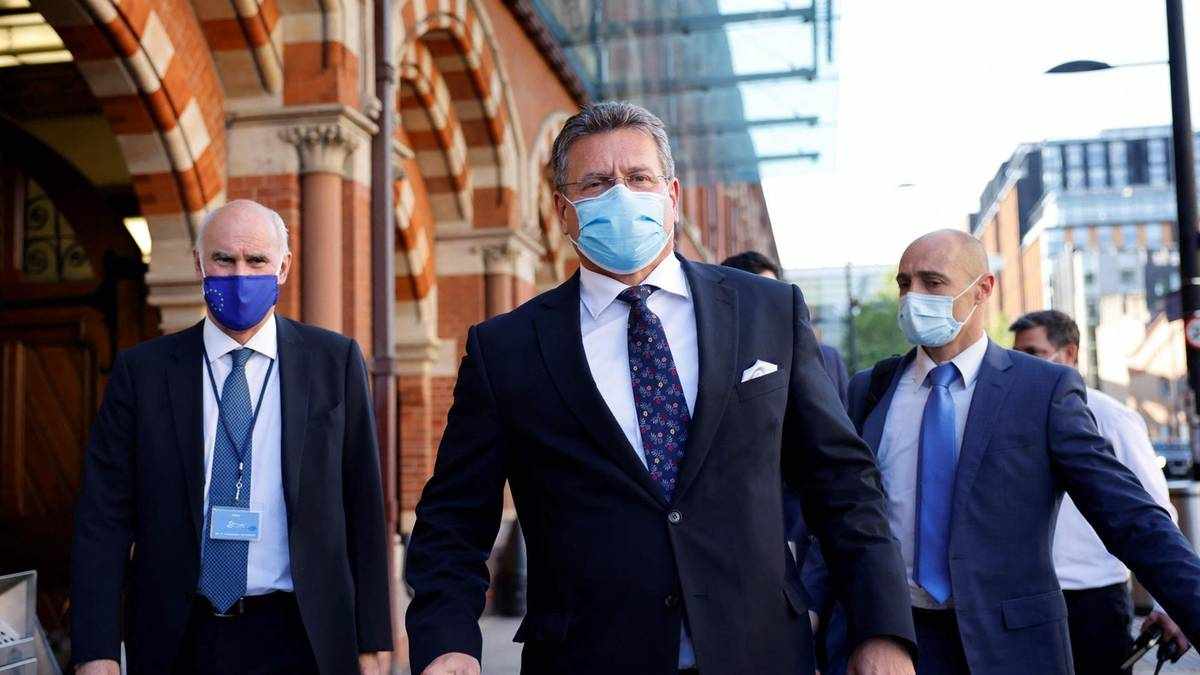 Britain and the EU failed to make a breakthrough during post-Brexit discussions on trade and the Northern Irish protocol on Wednesday.

The two have been locked in a row in recent months as both sides accuse each other of failing to honour an agreement late last year on cross-border checks of some goods into the single market.

The current argument has been dubbed the “sausage war” because it affects the movement of chilled meats from Britain to Northern Ireland.

In an official statement, the UK government said there had been no progress on the main issue of the movement of some foodstuffs, adding

Why US power and water companies are vulnerable to cyber attacks

Enhancing partnership to develop A1