Euro slips after ECB pledges low rates for even longer 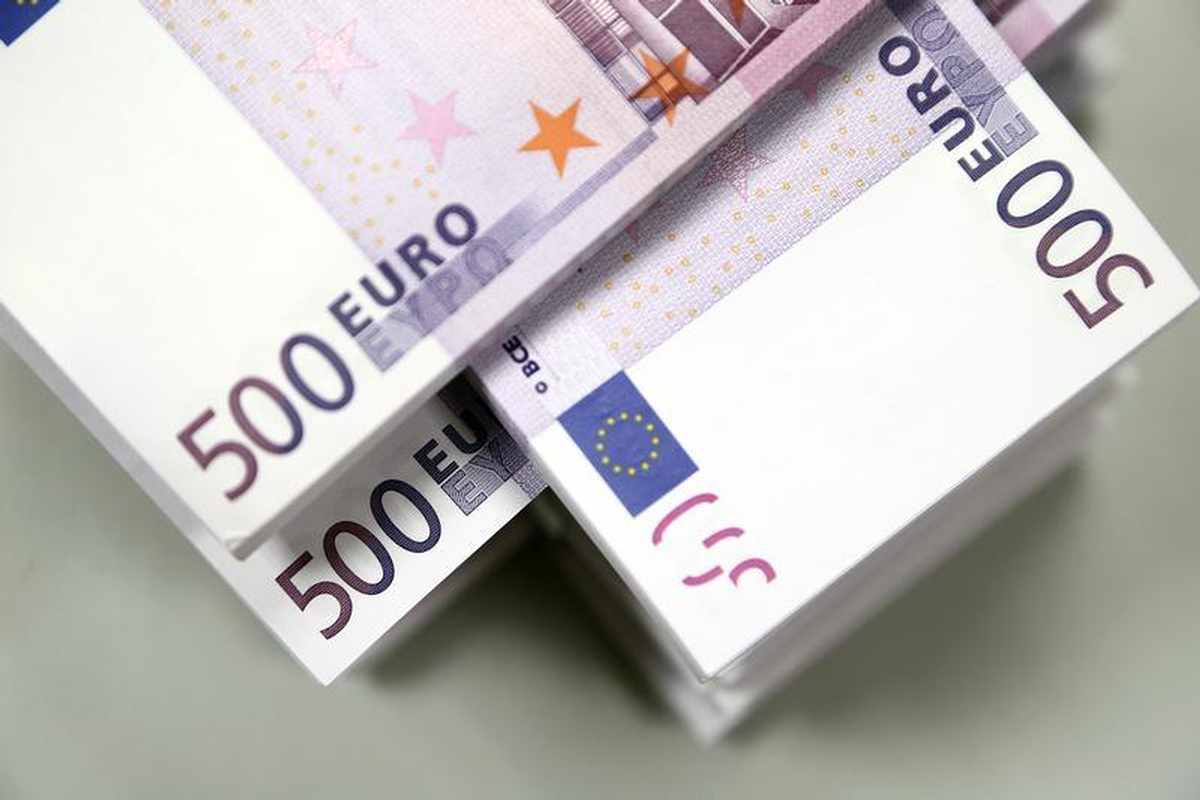 Euro slips after ECB pledges low rates for even longer

LONDON - The euro traded just off 3-1/2 month lows versus the dollar on Thursday after the European Central Bank met expectations by pledging to keep interest rates at record lows for even longer to lift sluggish inflation in the euro zone. Investors are now waiting for ECB boss Christine Lagarde's 1230 GMT news conference for further insight into the central bank's thinking. By 1205 GMT, the euro traded at $1.1777, slightly below where it was before the ECB announcement. The ECB's dovish pivot -- which follows its recently released strategy review -- at a time when many peers are mulling exiting pandemic-era stimulus is expected to keep the single currency under pressure. "A lot of what happens today with the ECB hinges on just how much of an inflation-averaging central bank Lagarde and the press conference portray them as," said Stephen Gallo, European head of FX strategy at BMO Capital Markets, speaking before the ECB decision but ahead of the news conference. "The more they look willing to tolerate a significantly higher rate of inflation, the more negative it will be for the euro, bullish for commodity and emerging market currencies versus the euro." He added, however, that much 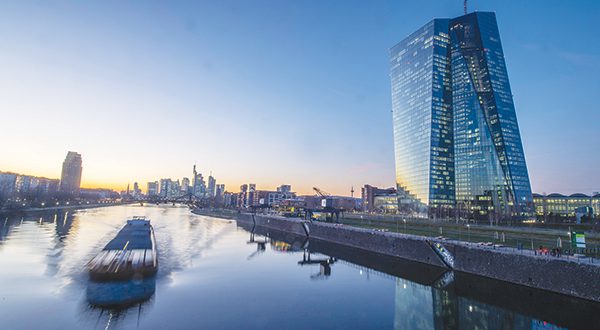 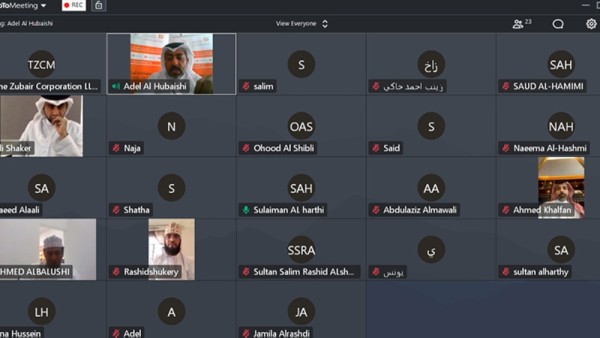 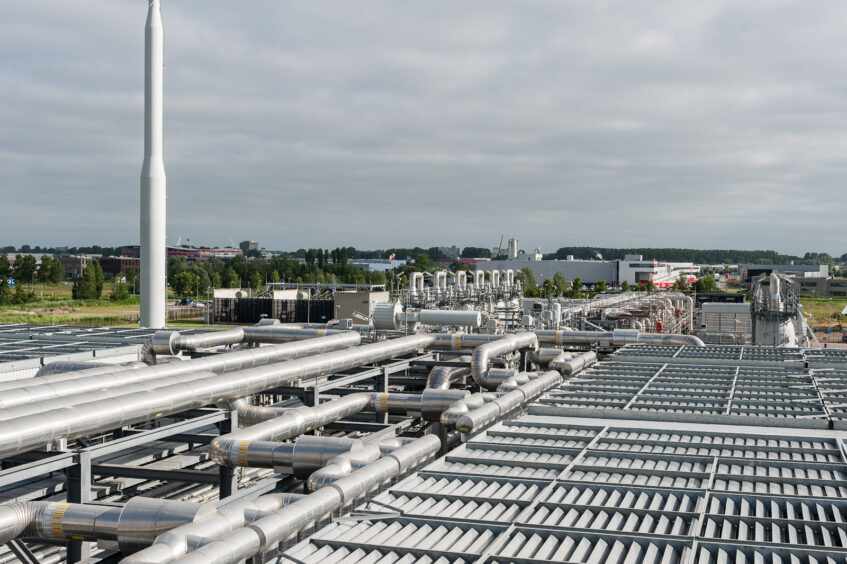 Worley lands Taqa contract for work on one… 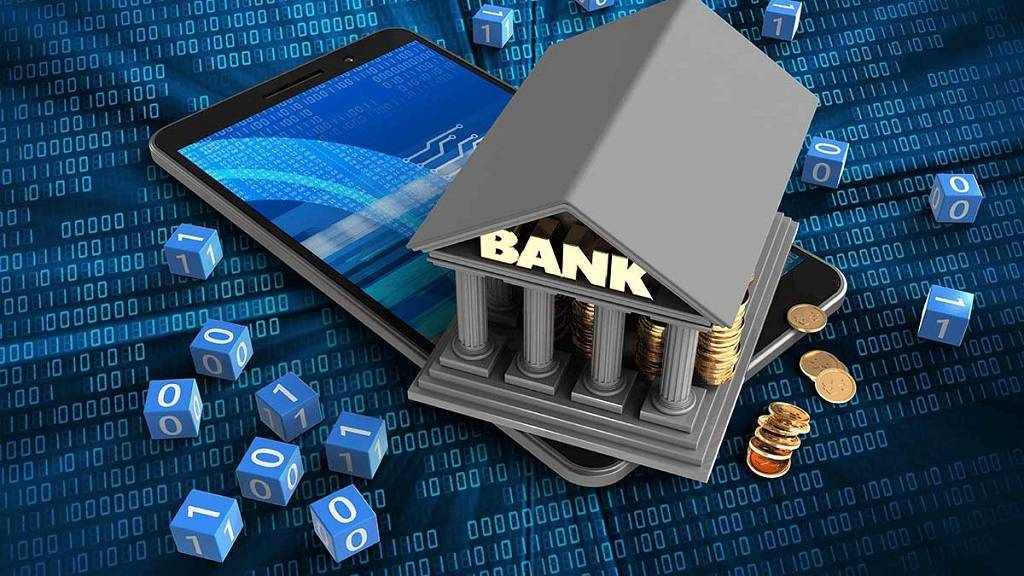 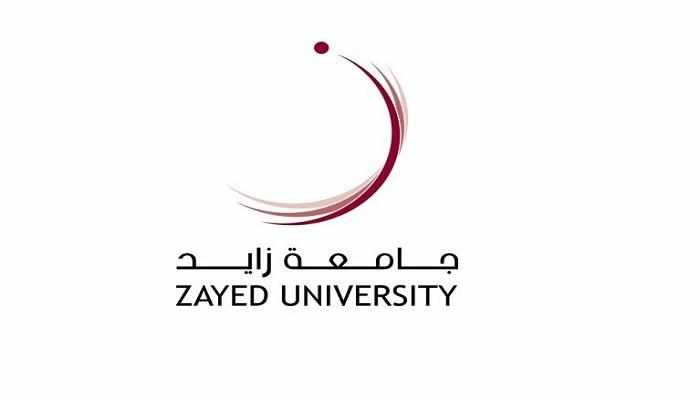 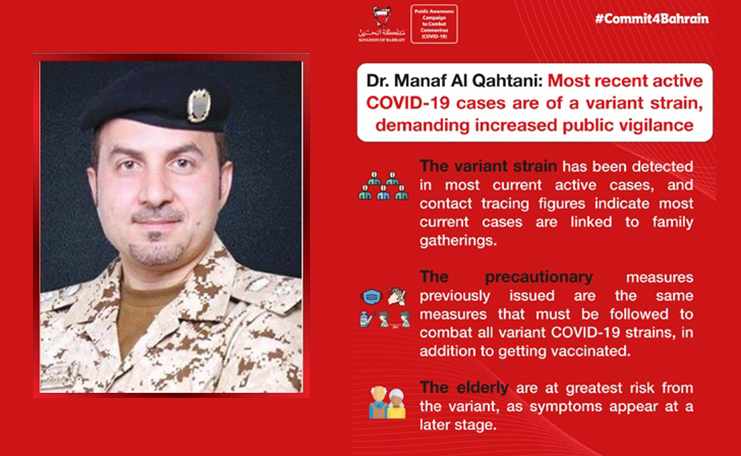 Most recent active COVID-19 cases are of a…