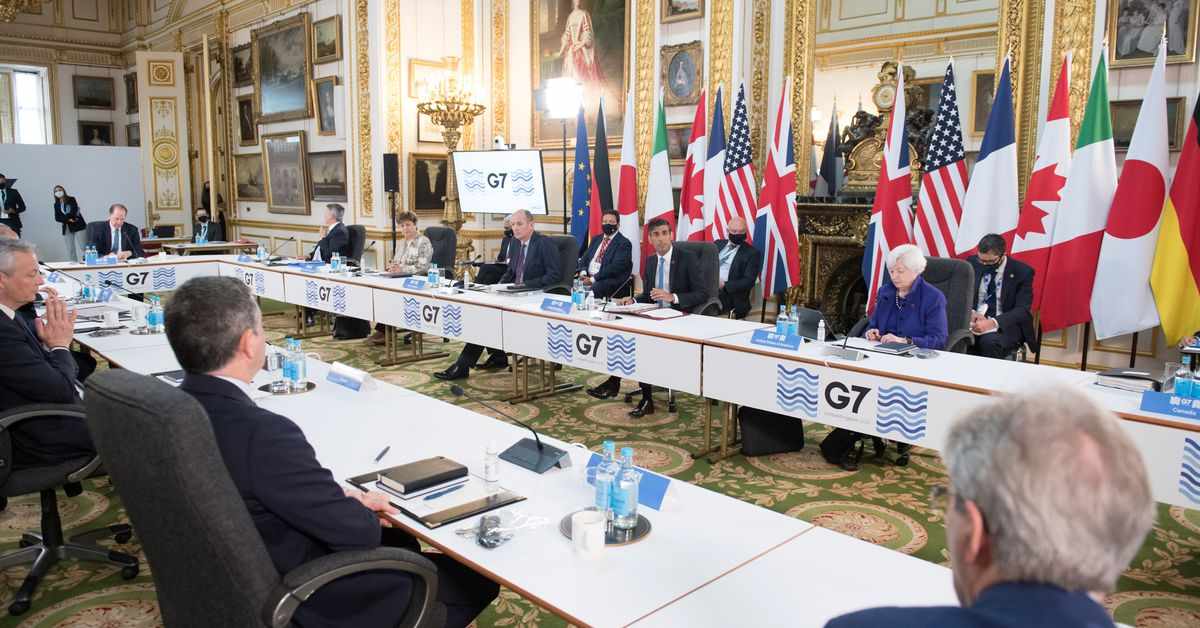 Finance Ministers from the Group of Seven (G7) rich nations reached a landmark accord on Saturday backing the creation of a global minimum corporate tax rate of at least 15%, an agreement that could then form the basis of a worldwide deal.

Such a deal aims to end what U.S. Treasury Secretary Janet Yellen has called a “30-year race to the bottom on corporate tax rates” as countries compete to lure multinationals.

WHY A GLOBAL MINIMUM TAX?

Major economies are aiming to discourage multinationals from shifting profits – and tax revenues – to low-tax countries regardless of where their sales are made.

Increasingly, income from intangible sources such as drug patents, software and royalties on intellectual property has migrated to these jurisdictions, allowing companies to avoid paying higher taxes in their traditional home countries.

WHERE ARE THE TALKS AT?

The G7 accord feeds into a much broader, existing effort.

The Organization for Economic Cooperation and Development has been coordinating tax negotiations among 140 countries for...read more...