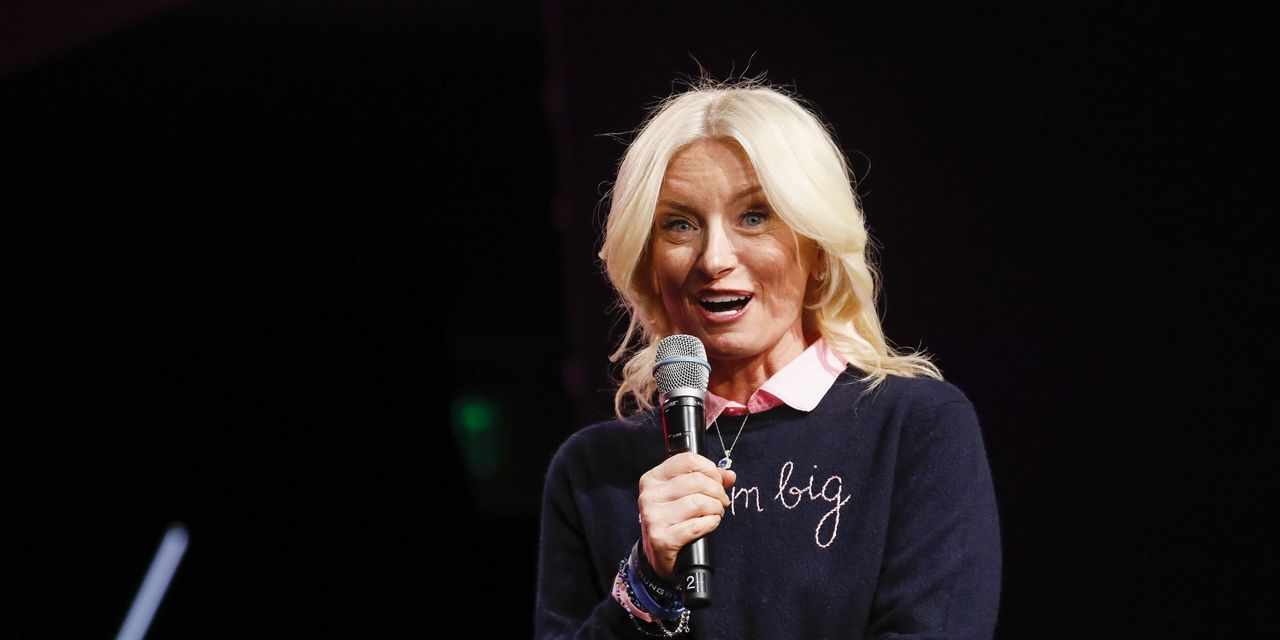 Carolyn Everson, Facebook Inc.’s head of global advertising sales and one of the ad industry’s most powerful executives, said she is leaving the company.

Ms. Everson spent more than a decade at Facebook, helping the social-media company build relationships on and off New York’s Madison Avenue and grow into a global ad behemoth. Ad revenue accounted for $84.2 billion of Facebook’s nearly $86 billion of revenue last year.

“I am extremely proud of what we set out to accomplish but way more proud of my team and the support we showed each other, especially in difficult times,” Ms.

Everson said in a post on her Facebook page. “I always said no one will ever mention at my funeral the amount of revenue I oversaw. But hopefully one day someone will say my legacy at Facebook was in how I showed up for my team, for our clients and for our industry.”

Some ad executives saw Ms. Everson as a possible successor to Facebook’s revenue

If Facebook and Google limit services in Australia, could the ABC run a social network?