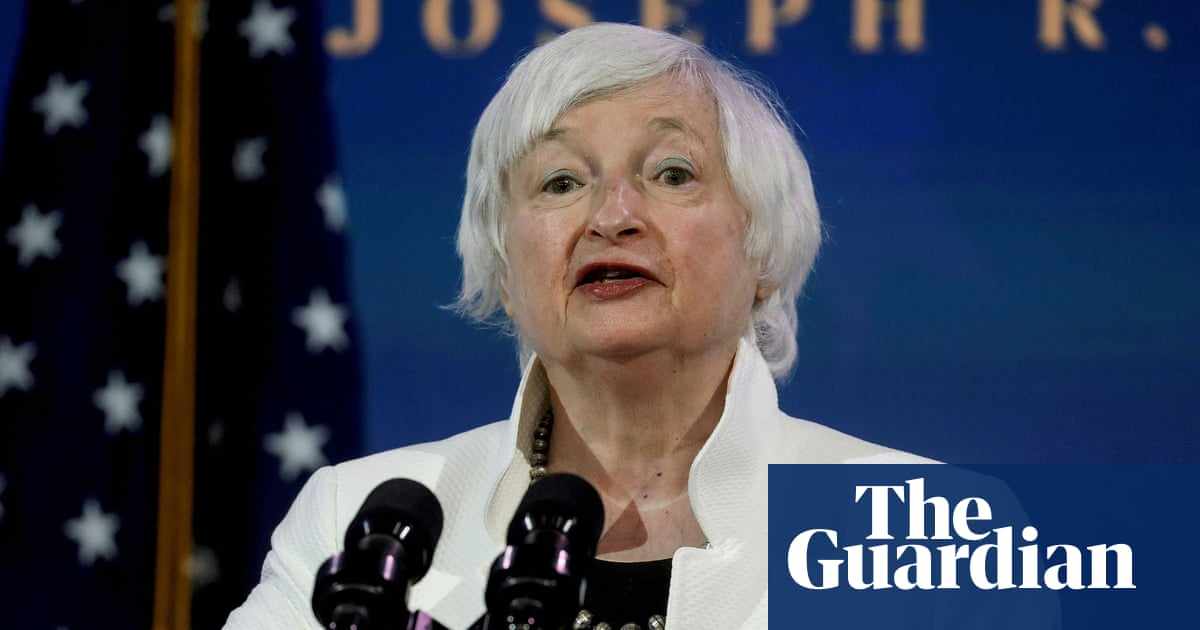 Fears of rising interest rates to dampen inflationary pressure as the global economy bounces back from Covid-19 has sent shares tumbling on both sides of the Atlantic.

Comments from the US treasury secretary, Janet Yellen, that a modest increase in borrowing costs might be needed to rein in demand was enough to send tremors through financial markets already jittery over shortages of computer chips.

German manufacturers – such as Volkswagen and Siemens – and US tech stocks such as Microsoft, Amazon, Facebook Apple and Alphabet (the owner of Google) were among the biggest fallers as investors sought out shares viewed as less risky.

In London, the FTSE index failed to cling on to its early gains once Yellen’s comments became known – dropping 130 points from...read more...

Related to: US Europe Rising Shares