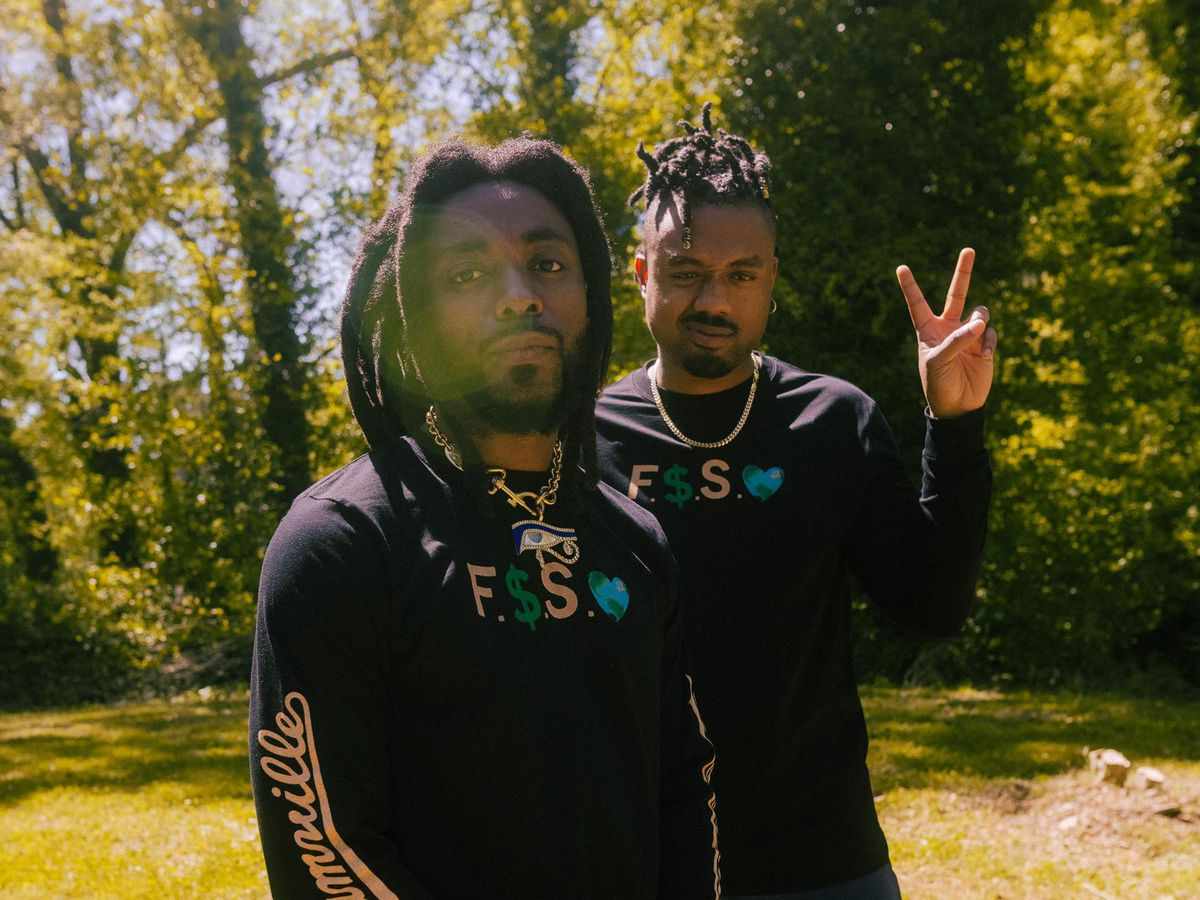 “As millennials, we’re told about the many problems that we were born into,” says WowGr8, as Olu nods in agreement. “Naturally as you get older you’re gonna see how much you can repair.”

From investing in a community initiatives, to collaborating with former First Lady Michelle Obama in the “When We All Vote” movement, to participating in Music Climate Revolution by reducing the carbon footprint of their performances— and as one of a handful of musical guests who were selected to perform at the 2021 United Nations’ World Oceans Day Event— Earthgang is devoted to giving back to the community and the planet, while spreading their message of hope and love.