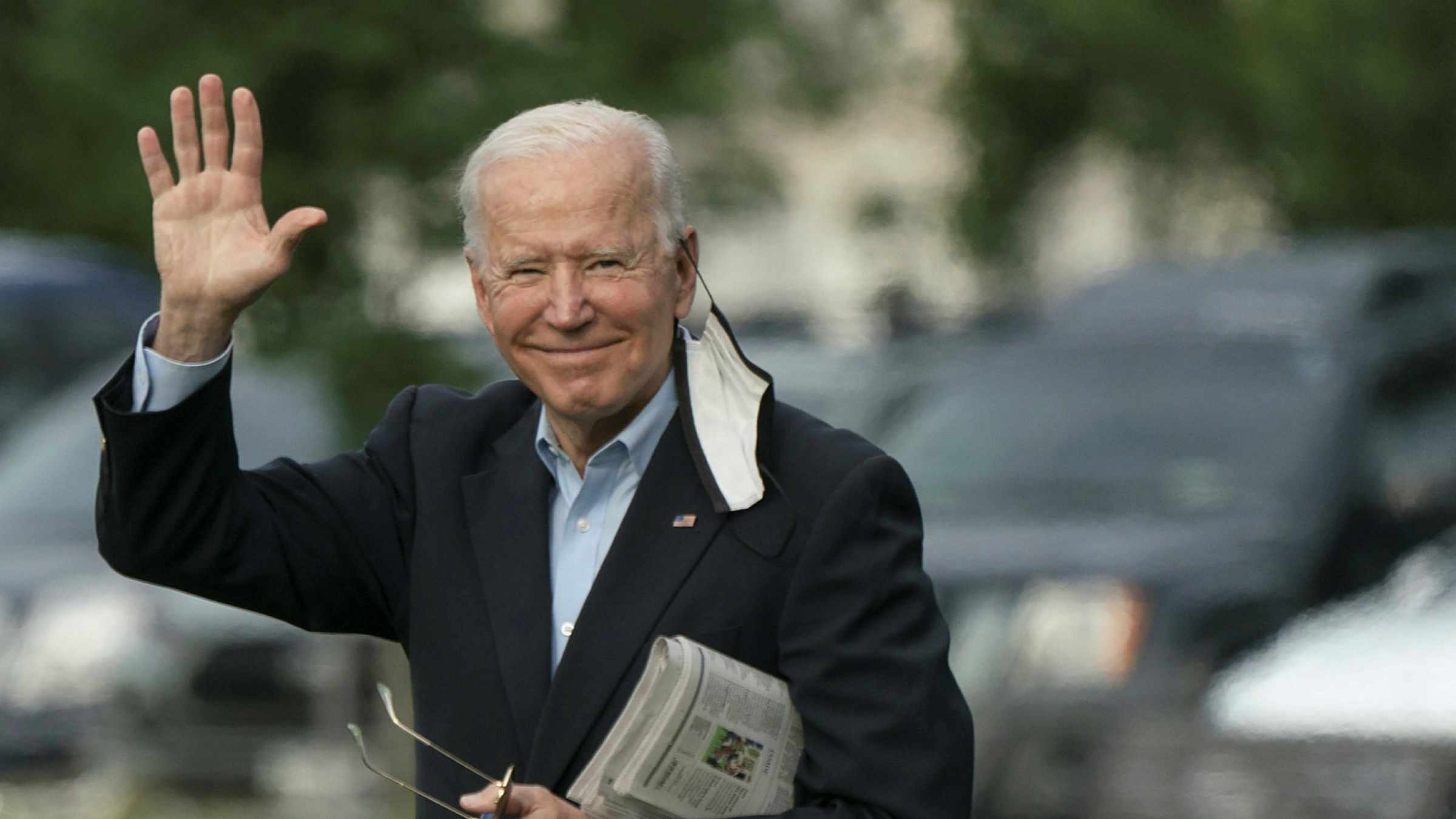 Corporate tax experts have warned that “special pleading” from countries to exclude industries from the G7-backed deal on corporate taxes risks derailing a final accord as technical talks intensify.

The compromise struck at the G7 last weekend papered over the remaining differences between countries over the outline of a deal. However, the UK’s lobbying efforts to exempt financial services has underlined the threat to other parts of the agreement, even if London has valid reasons for its request.

The question of where the largest multinationals pay corporate tax is the most difficult part of the proposal.

Dubbed “pillar one”, it needs a global agreement between countries to allow some of their resident companies’ profits to be transferred to another country, using an agreed formula.

The UK, France, Italy and other countries want to get more tax revenues out of US tech giants and other huge global companies to reflect the business these companies do in their territories.

But the UK is worried that if the financial...read more...

Related to: US G7 Led Tax

After traders get past this tricky Fed meeting, a confusing second half awaits