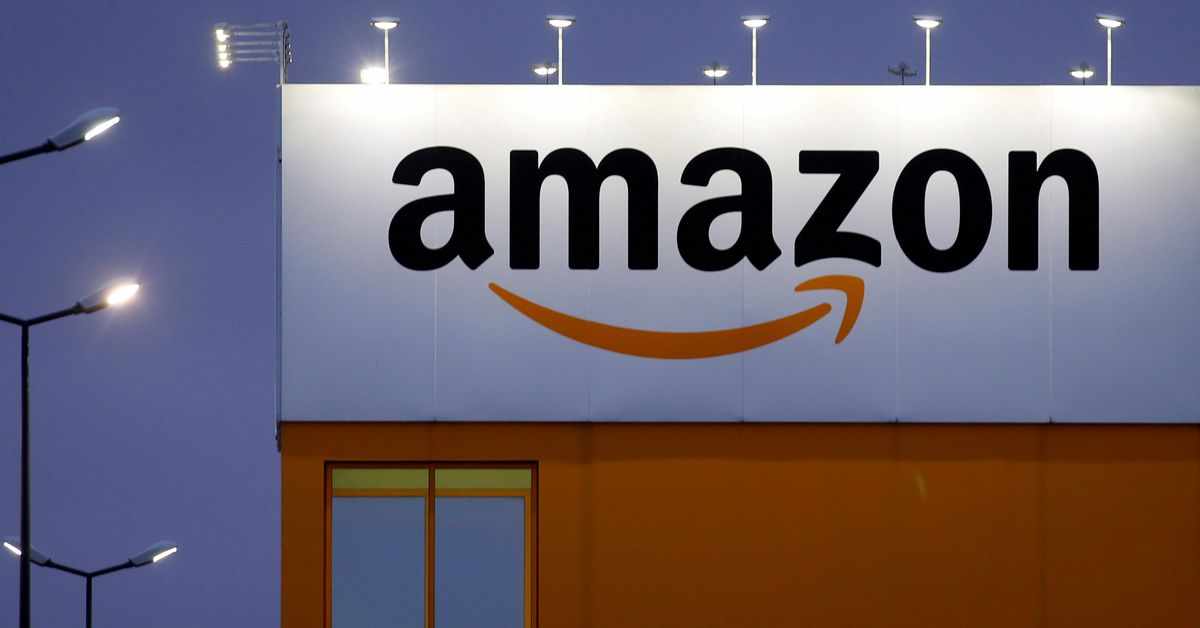 G7 states have found a way to include Amazon, one of the world’s biggest companies, on a list of 100 set to face higher taxes in the countries where they do business by targeting its more profitable cloud computing unit, officials close to the talks said.

Some European countries had concerns that Amazon (AMZN.O) may fall out of scope of the proposed new rules because its overall operating margin as a company is less than 10%, which is the threshold set as a criteria for companies on the list.

But because its Amazon Web Services (AWS) business has a margin of more than 30%, Amazon as a whole can be included, the officials, who spoke on condition of anonymity, told Reuters.

International talks on a global minimum corporate tax which was agreed by the Group of Seven rich countries on June 5. are running in parallel to of talks on how to divide the rights to tax excess profits, those which can...read more...