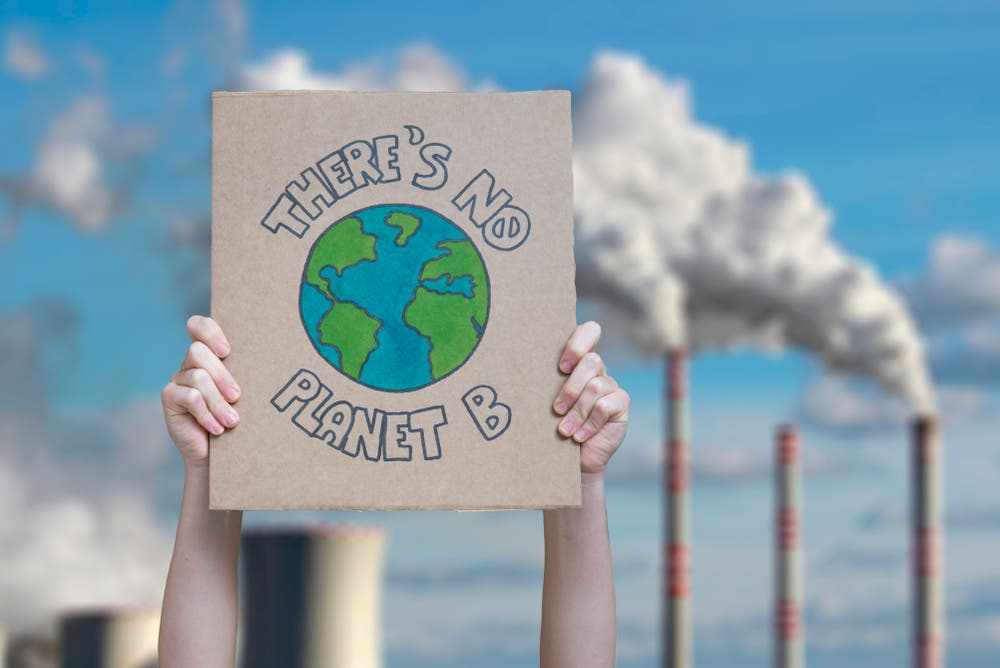 This figure equivalent to $4.8 trillion, according to Oxfam’s analysis of research by the Swiss Re Institute.

The study came ahead of a G7 summit in Cornwall, the UK. G7 consisting of Canada, France, Germany, Italy, Japan, the UK, and the US.

“We are calling on G7 leaders, who are meeting in the UK later this week, to cut carbon emissions more quickly and steeply,” the international charity warned.

Oxfam said this loss in GDP is double that of the pandemic, which caused the economies of the same seven countries to diminish by 4.2% on average.

The study looked at how climate change would affect nations through gradual, chronic climate risks such as heat stress, impacts on health, sea level rise, and agricultural productivity.

“While economies are expected to bounce back from the short-term effects of the pandemic, the effects of climate change will be seen every year,” Oxfam underlined.

All of the 48 nations in the study are projected to face an economic contraction, with...read more...

Spike in US inflation fuels debate over economic overheating – MENAFN.COM

Catching Rides on Meme-Mafia Trades May Boil Down to Models

UBS investment makes Byju’s the most valuable startup in India