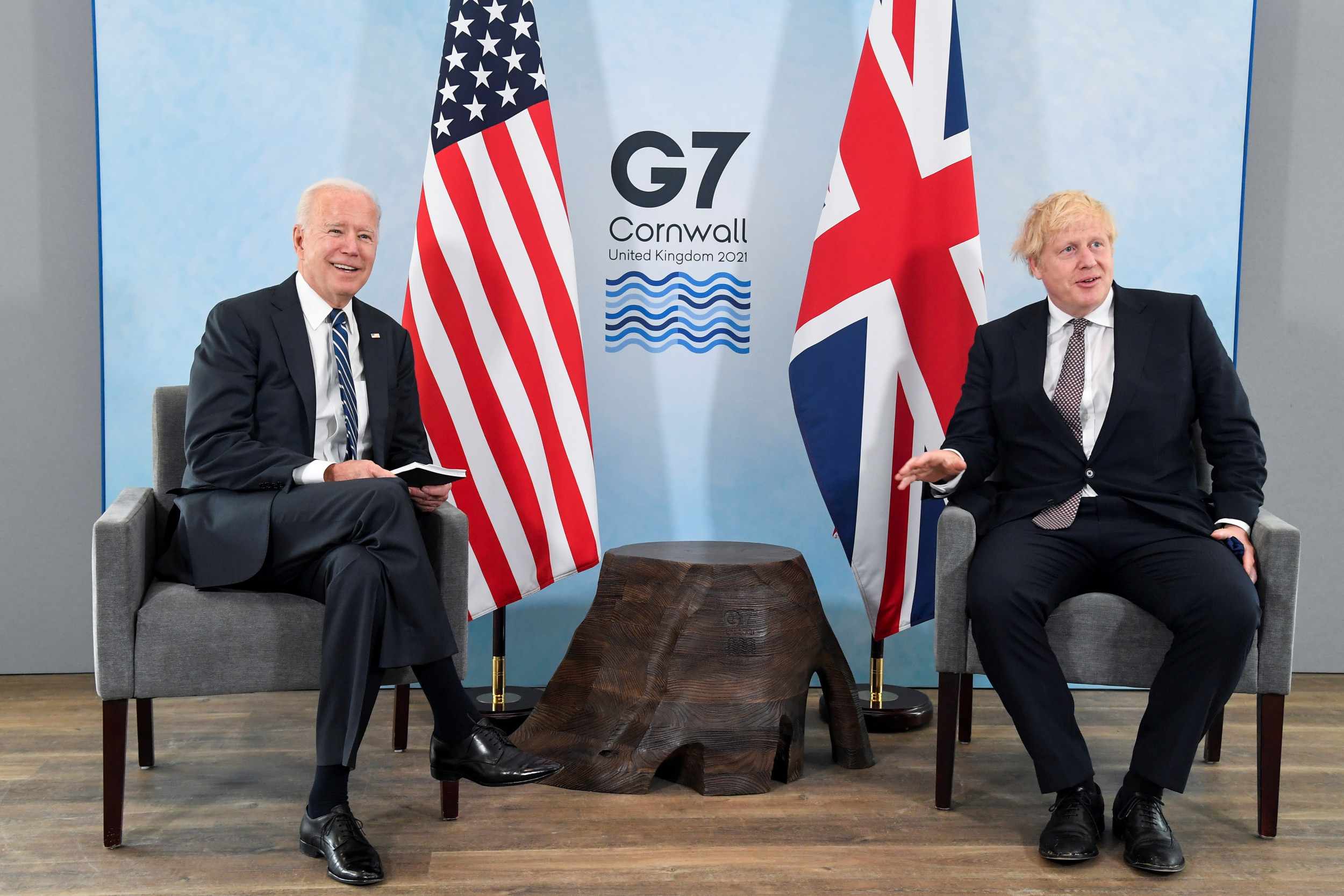 To kick off his meeting with European allies at the Group of Seven (G7) summit, President Joe Biden had his first visit with British Prime Minister Boris Johnson on Thursday.

After their meeting, the two leaders highlighted the special relationship between their countries, as well as Western nations’ commitment to defending democracy.

Johnson described the Biden administration as “a breath of fresh air.”

Issues concerning Brexit and Northern Ireland shadowed the meeting. Biden opposed the U.K.’s exit from the European Union and is concerned about the future of Northern Ireland, which is part of the U.K.

However, Johnson said that upholding the Good Friday Agreement, a peace deal that ended sectarian violence in Northern Ireland 23 years ago, was “absolute common ground” for the U.K.,...read more...