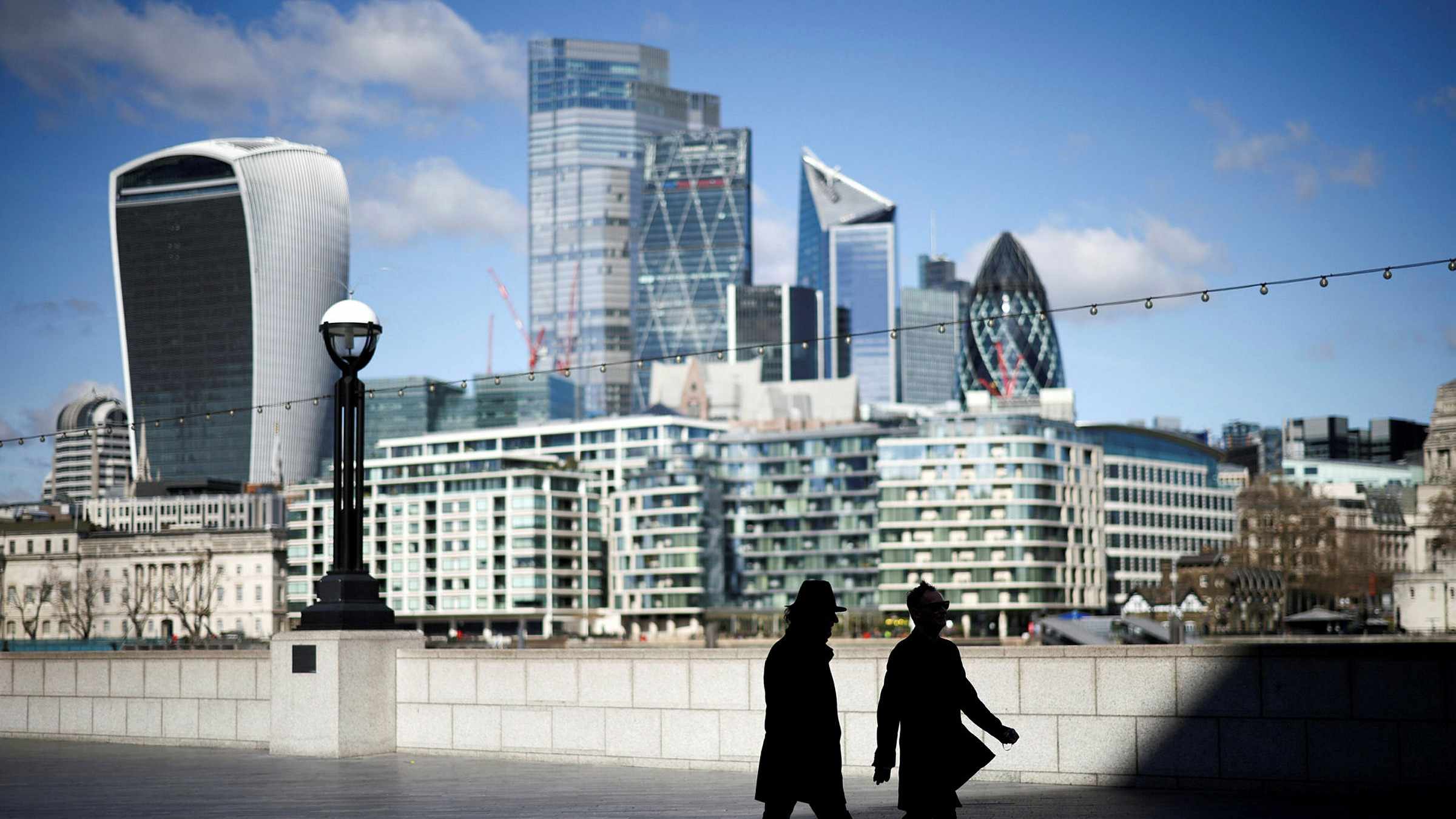 Rishi Sunak wants to build up the crumbling walls of the City of London. A G7 plan could raise the corporate tax rate for the world’s largest companies, helping to cover budget deficits swelled by the pandemic. The UK chancellor is seeking exemptions for City banks, citing already high capital requirements.

The move smacks of belated remorse.

The UK government neglected City interests in negotiating a trade deal with the EU. The question is whether Sunak can persuade counterparts to see the light amid forecast sunshine at a G7 meeting in England. Some will discern only murky exceptionalism.

The G7 plan would mean a global minimum rate of 15 per cent plus local levies for the world’s most profitable companies. How that is calculated needs clarification. Multinationals with profit margins above 10 per cent — pre or after tax is unknown — would then have a fifth of their global profits subject to further levies from individual governments where they operate.

After traders get past this tricky Fed meeting, a confusing second half awaits