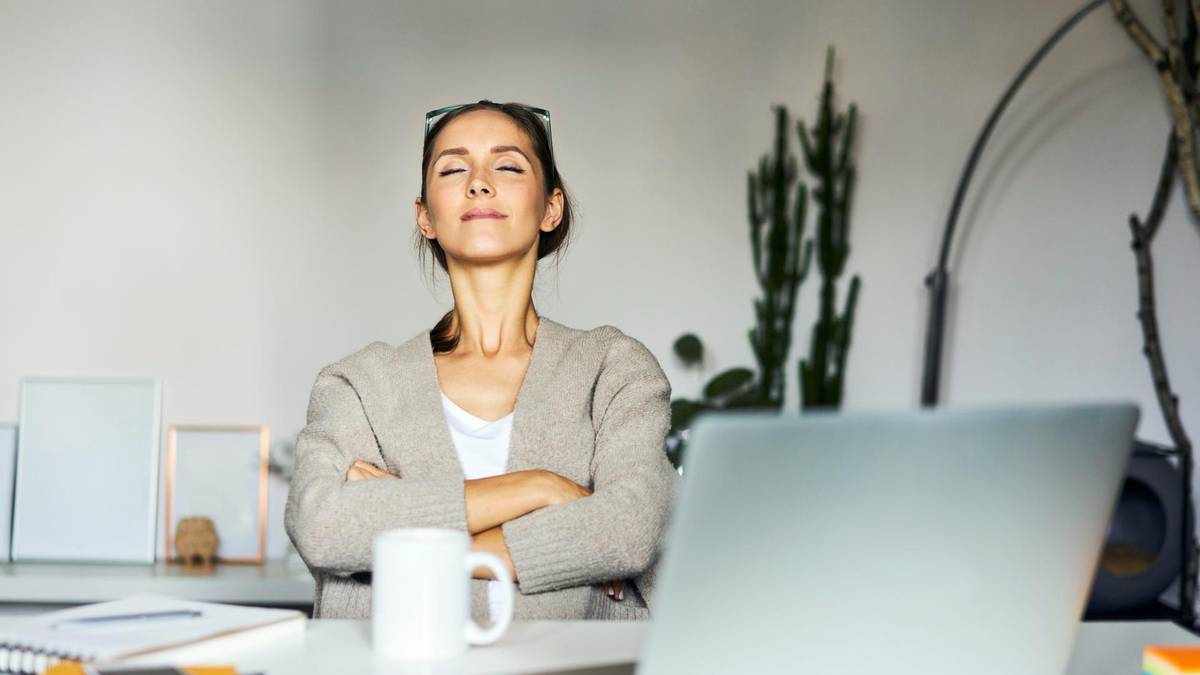 Goldman Sachs plans to have UK and US employees return to its offices next month, an unsurprising development after chief executive David Solomon in February labelled home working “an aberration”.

UK employees should be ready June 21 and US staff by June 14, according to an internal memo seen by Bloomberg.

The move follows an announcement last week from JPMorgan Chase & Co that its workforce would be reincorporated into its offices on rotation from July.

Other finance companies are also beginning to set policies for an eventual return.

Vanguard Group said it’s planning a hybrid model for most of its 17,300

Work from home orders for employees for three days

Goldman Sachs says Black employees make up 6.8% of US workforce By Reuters – Investing.com

UAE employees feel missing out on career opportunities when working from home: Cisco