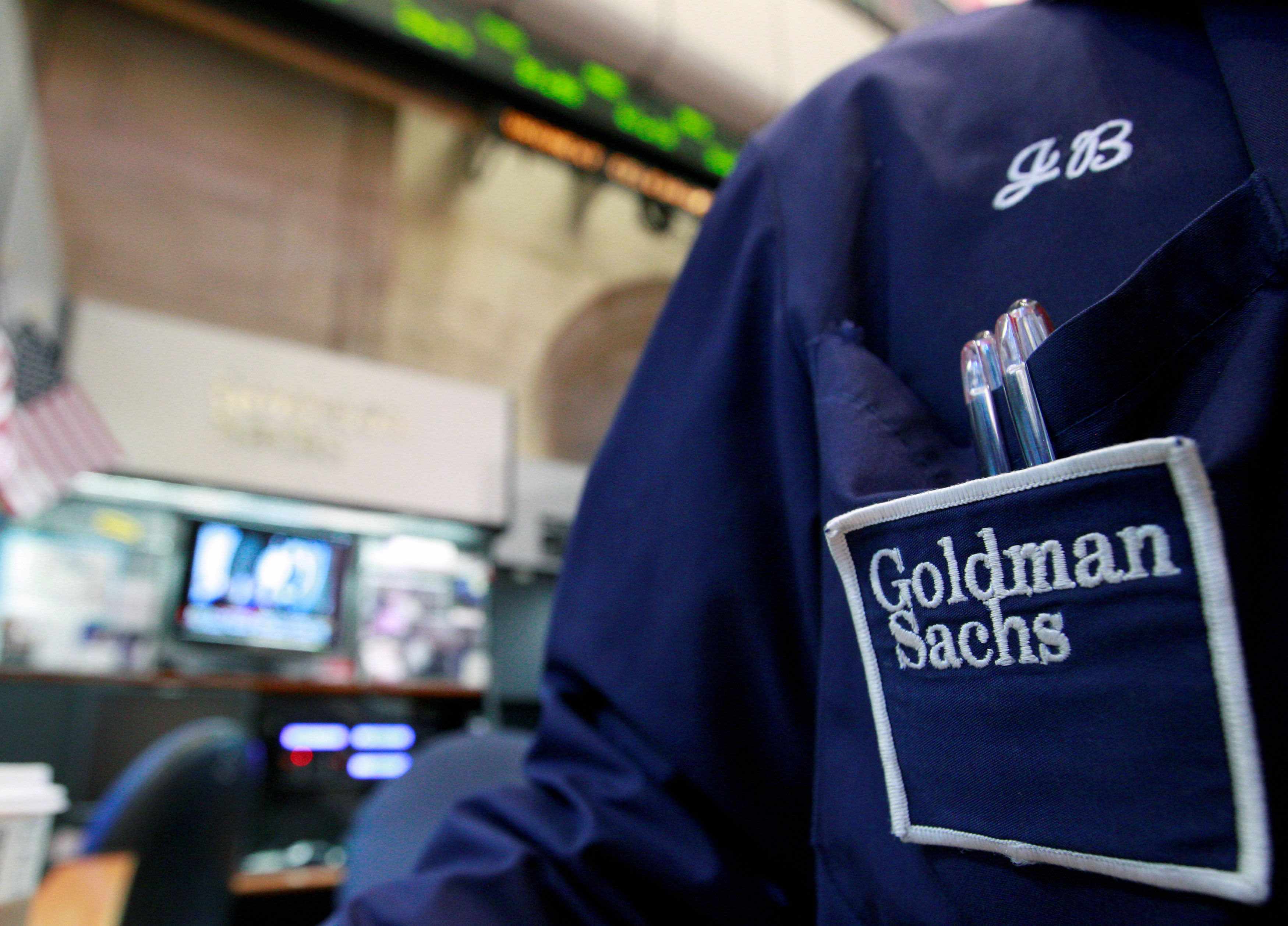 A trader works at the Goldman Sachs stall on the floor of the New York Stock Exchange.

The boss of Goldman Sachs told workers in the U.S. and the United Kingdom on Tuesday that the bank wants them to be ready to return to the office by mid-June as Covid-19 cases in those nations decline.

Goldman CEO David Solomon wrote in a message viewed by CNBC that, “in the US, we ask those who have not yet done so to make plans to be in a position to return to the office by Monday, June 14,” a move that makes the New York financier one of Wall Street’s major banks to recall employees.

The bank wants its British employees to be prepared to return to physical locations by June 21. News of Goldman’s message to workers was first reported by Bloomberg News.

The message, which was co-signed by chief operating officer John Waldron and chief financial officer Stephen Scherr, noted that each of Goldman’s...read more...

Goldman Sachs tells bankers to return to office in June

Goldman Sachs Wants Its Bankers Back at the Office