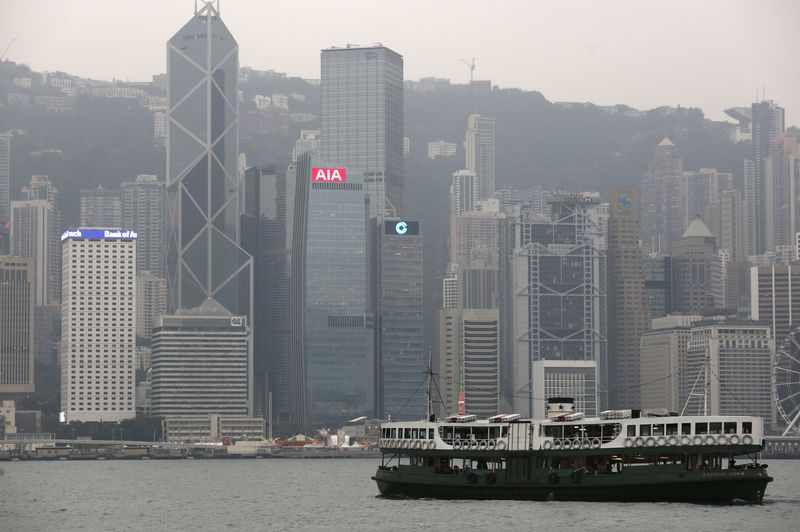 (Bloomberg) — Hong Kong’s economy posted its fastest growth in more than a decade in the first quarter, though the recovery is an uneven one led mainly by exports and held back by weak consumer spending and a slow vaccine rollout.

After declining for a record six quarters, gross domestic product surged 7.8% from a year earlier, advance data showed Monday, beating all estimates in a Bloomberg survey of economists. The figures were partly distorted by the low base a year ago when the economy was in lockdown, but the quarter-on-quarter expansion, a better reflection of growth momentum, also outperformed.

The city’s hotels and retail shops are reliant on tourism spending, especially from visitors from the mainland, and border closures have hurt those sectors. Low vaccination rates are hindering the city’s ability to reopen and fully rebound from...read more...