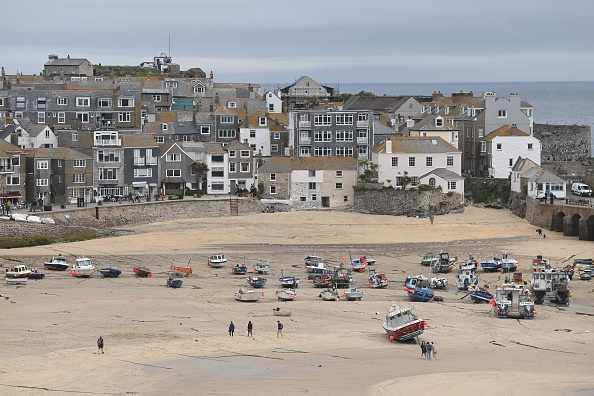 A hotel located just one mile from where world leaders are meeting at this week’s G7 summit in Cornwall, England, has been shut down to a COVID-19 outbreak among staff.

The Pedn Olva hotel in St. Ives said it will “fully close” after discussing the new infections with Public Health England (PHE). It is believed that 13 employees have tested positive, according to local outlets.

On Thursday, Cornwall reported 60 new infections, nearly tripling the number of cases recorded the day before.

The hotel initially planned to stay open and bring in additional staff by other venues owned by the parent company, St Austell Brewery.

A spokesperson for the company told Cornwall Live that “a number of our team members at the Pedn Olva have tested positive for COVID-19 and are currently self-isolating.”

“Our rooms remain open to overnight guests, all of whom we’ve been in communication with since becoming aware of the outbreak,” the spokesperson said.

However, after “extensive discussions” with PHE and Cornwall...read more...

Peter Thiel Has Accumulated $5 Billion In A Tax Free Roth IRA Designed To Help The Middle Class Save For Retirement, According To New Report