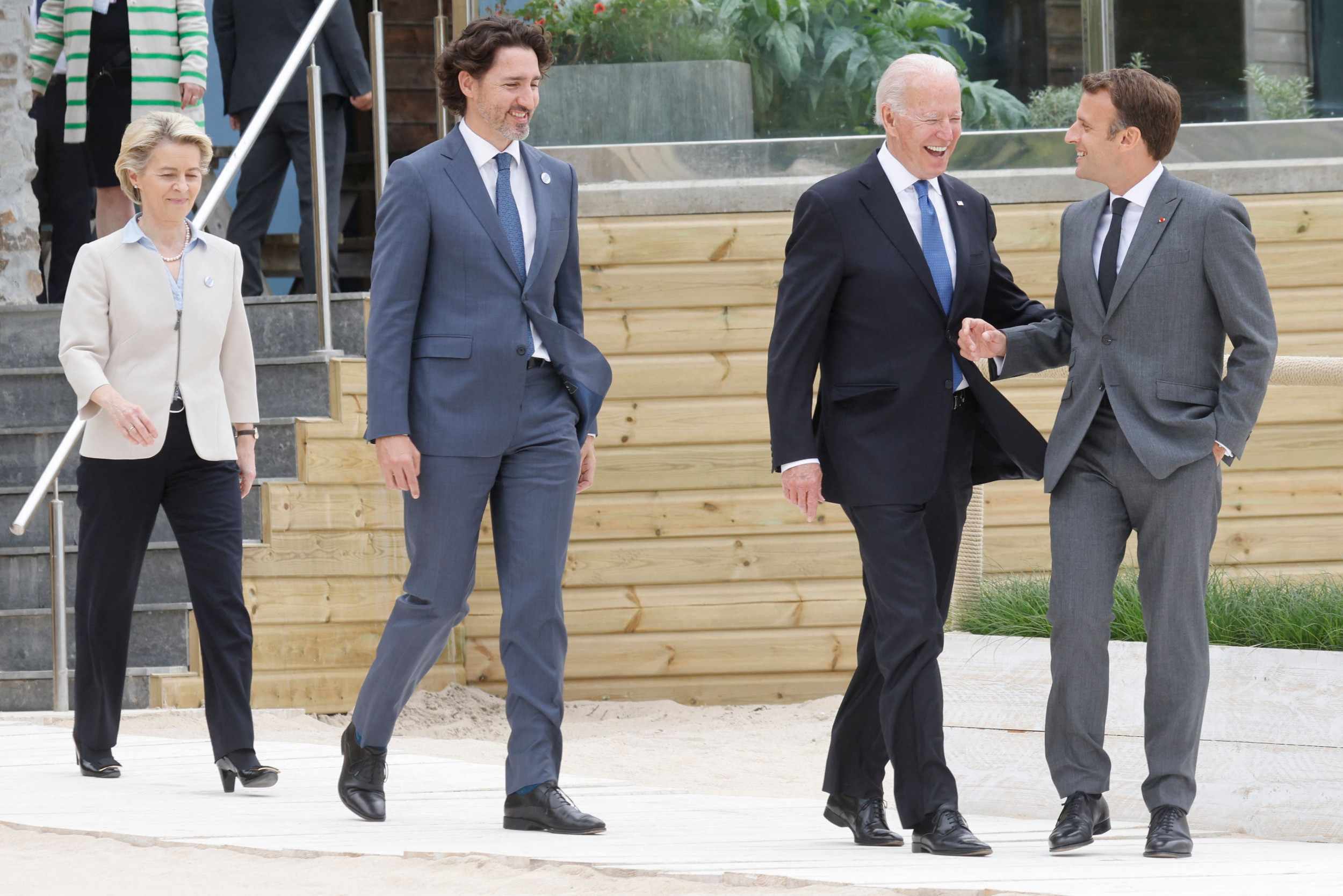 President Joe Biden is on his first overseas trip since taking office in January, but where does he stand on the world stage?

Polling from U.S.-based, nonpartisan Morning Consult suggests that he’s doing better than at least four of the other global world leaders that are joining him at the G7 summit in England this weekend.

According to Morning Consult, Italian Prime Minister Mario Draghi is the most popular leader at today’s meeting, which is focused on ending the coronavirus pandemic, stopping future pandemics and addressing climate change, among other priorities. As of Thursday, Draghi polled at a 65 percent approval rating among adults.

Morning Consult conducts more than 11,000 daily interviews globally about leadership approval, based on a seven-day moving average of all adults in a given country. The survey, conducted online with a representative sample in multiple languages and weighted by demographic factors, has a margin of error 1 to 3 percentage points.