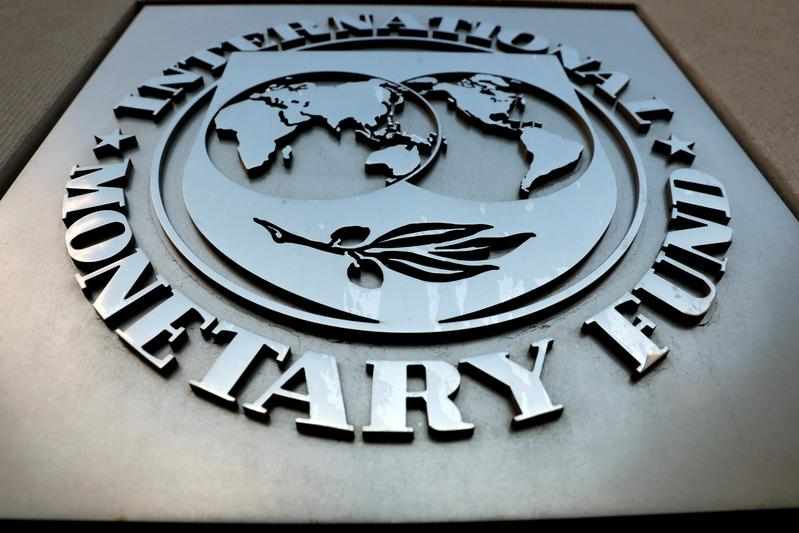 NEW YORK (Reuters) – The International Monetary Fund said on Thursday it has a number of economic and legal concerns regarding the move from El Salvador to make bitcoin a parallel legal tender.

El Salvador has become the first country in the world to adopt bitcoin as legal tender, with President Nayib Bukele touting its use for its potential to help Salvadorans living abroad to send remittances back home.

Rice said the Fund will later on Thursday meet with Bukele to discuss the bitcoin law. El Salvador is in discussions with the IMF seeking a near $1 billion...read more...