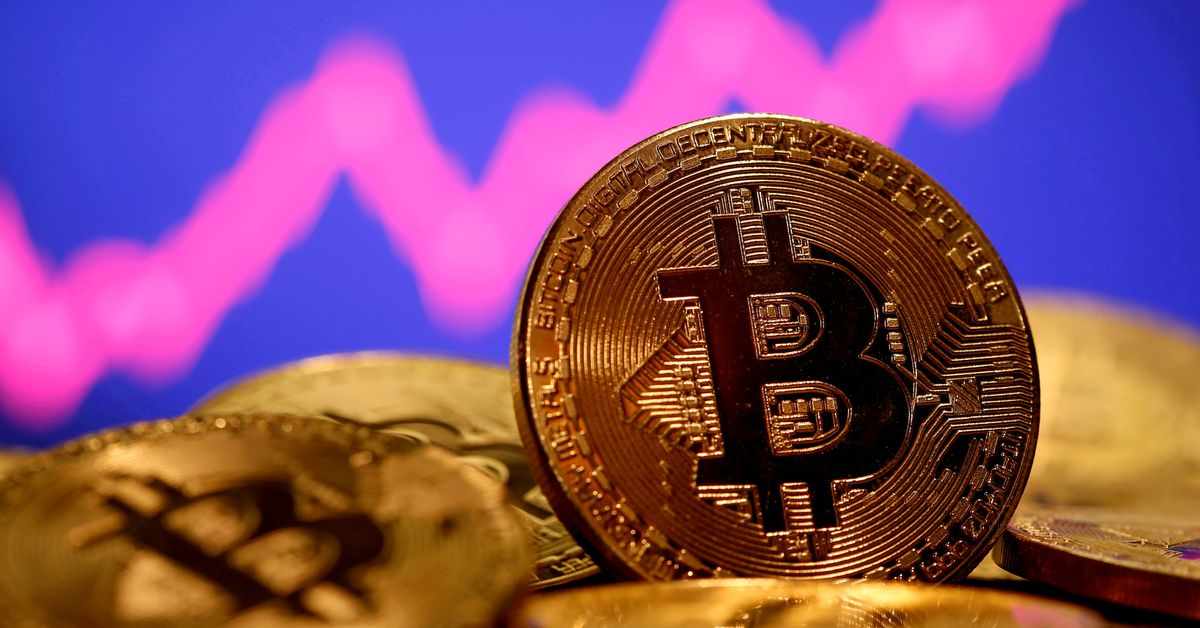 Indonesia is considering a plan to tax the trading of cryptocurrencies after a surge in popularity among local investors, a tax official said on Tuesday.

The Southeast Asian country has been seeking to shore up state revenues amid the coronavirus pandemic, though Neilmaldrin Noor, a spokesman at Indonesia’s tax office, said a tax scheme for cryptocurrency was still at the discussion stage.

“It is important to know that… if there is a profit or capital gain generated from a transaction, the profit is an object of income tax,” Neilmaldrin said.