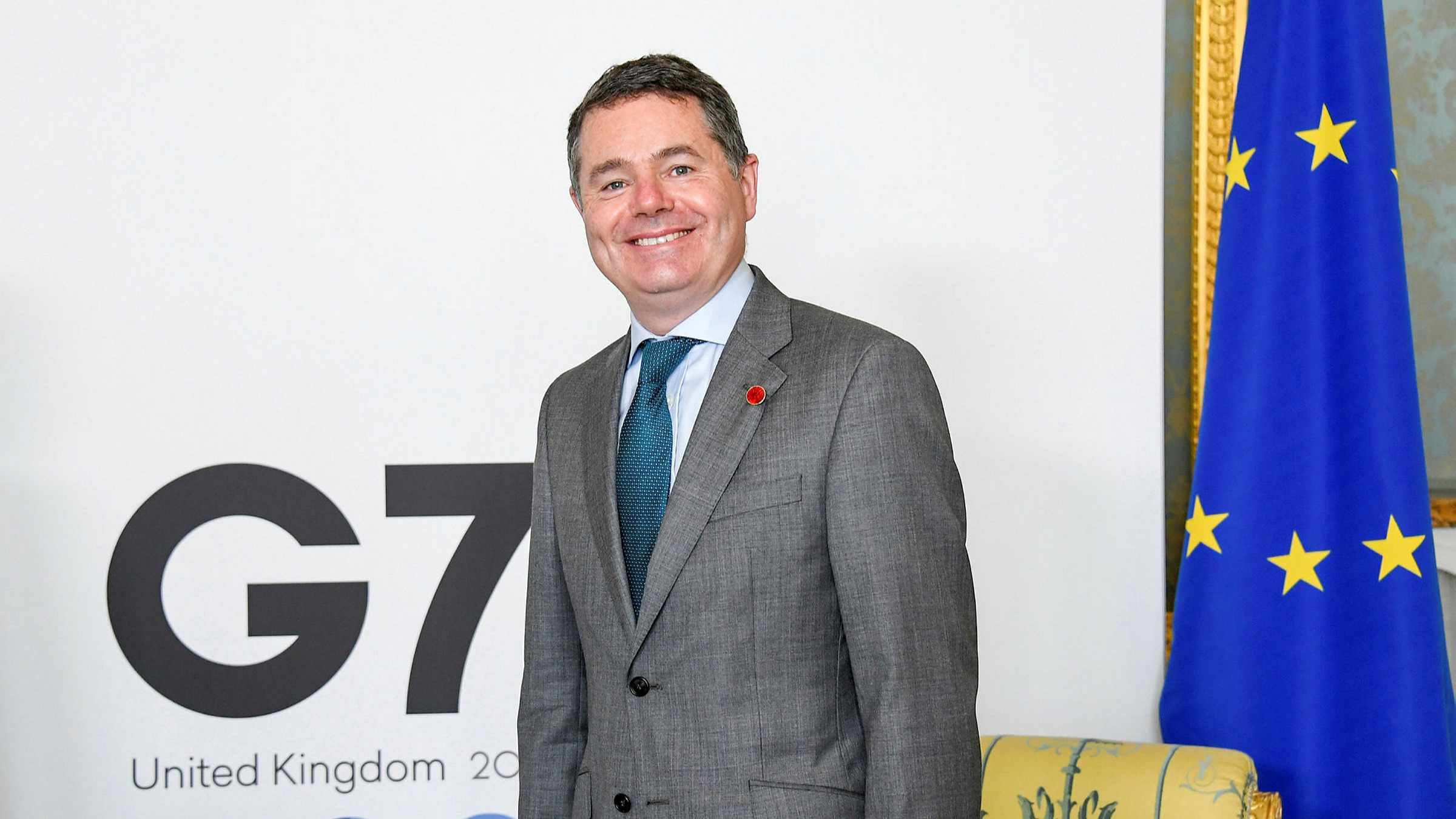 Ireland’s second biggest opposition party has backed a “small increase” in the country’s corporate tax rate, in a sign that Dublin’s longstanding political consensus on multinationals is cracking after the G7 agreed a plan for global taxation reform.

Ireland’s 12.5 per cent headline tax rate has been central to its success in attracting multinational companies for many years. But Dublin now faces a significant challenge after the G7 group of leading nations this weekend endorsed a 15 per cent global minimum levy.

Ged Nash, finance spokesman for Ireland’s Labour party, told the Financial Times he was calling for a “national conversation” on a potential increase.

“A small increase [in Ireland’s corporate tax rate] is something I believe we can live with,” Nash said. He added that while “we are not even close to that” because the OECD has not agreed a global deal yet “the first thing we need to do is start building a consensus here in Ireland politically”.

More Than A Trend: Entering The Metaverse Will Become A Necessity For Brands

Bank Of England Meeting In The Spotlight – Investing.com