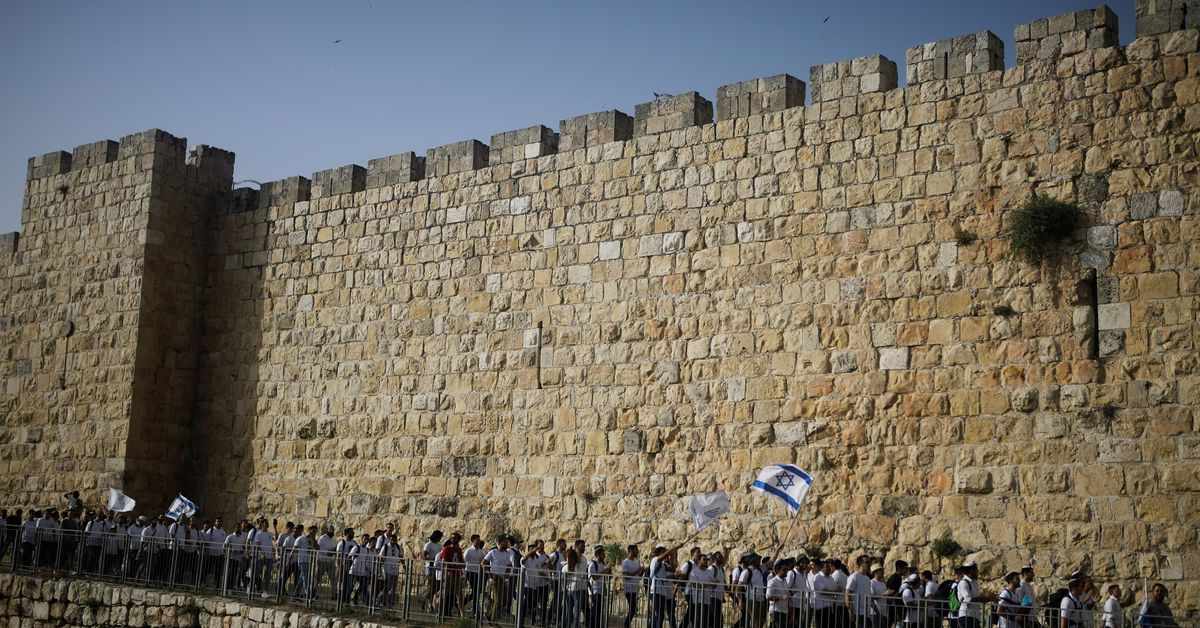 Israeli officials said on Tuesday they would allow a right-wing march in Jerusalem’s Old City to go ahead next week under certain conditions, a day after police barred the event’s route fearing it would rekindle conflict between Israel and Palestinian militants in Gaza.

Several right-wing Israeli groups had planned a flag-waving procession through the walled Old City’s Damascus Gate and into its Muslim quarter on Thursday, drawing warnings from Gaza’s rulers Hamas of renewed hostilities should it proceed.

The far-right groups cancelled the Thursday march after police denied them a permit. But following a meeting of Prime Minister Benjamin Netanyahu’s cabinet on Tuesday, his office said ministers had agreed the march could be held next week if organisers and police reached agreement. The principal issue is the route.

“The parade will take place this coming Tuesday (June 15) in a format to be agreed between the police and the parade’s organisers,” a statement from Netanyahu’s office said.

Netanyahu faces an end to his long...read more...