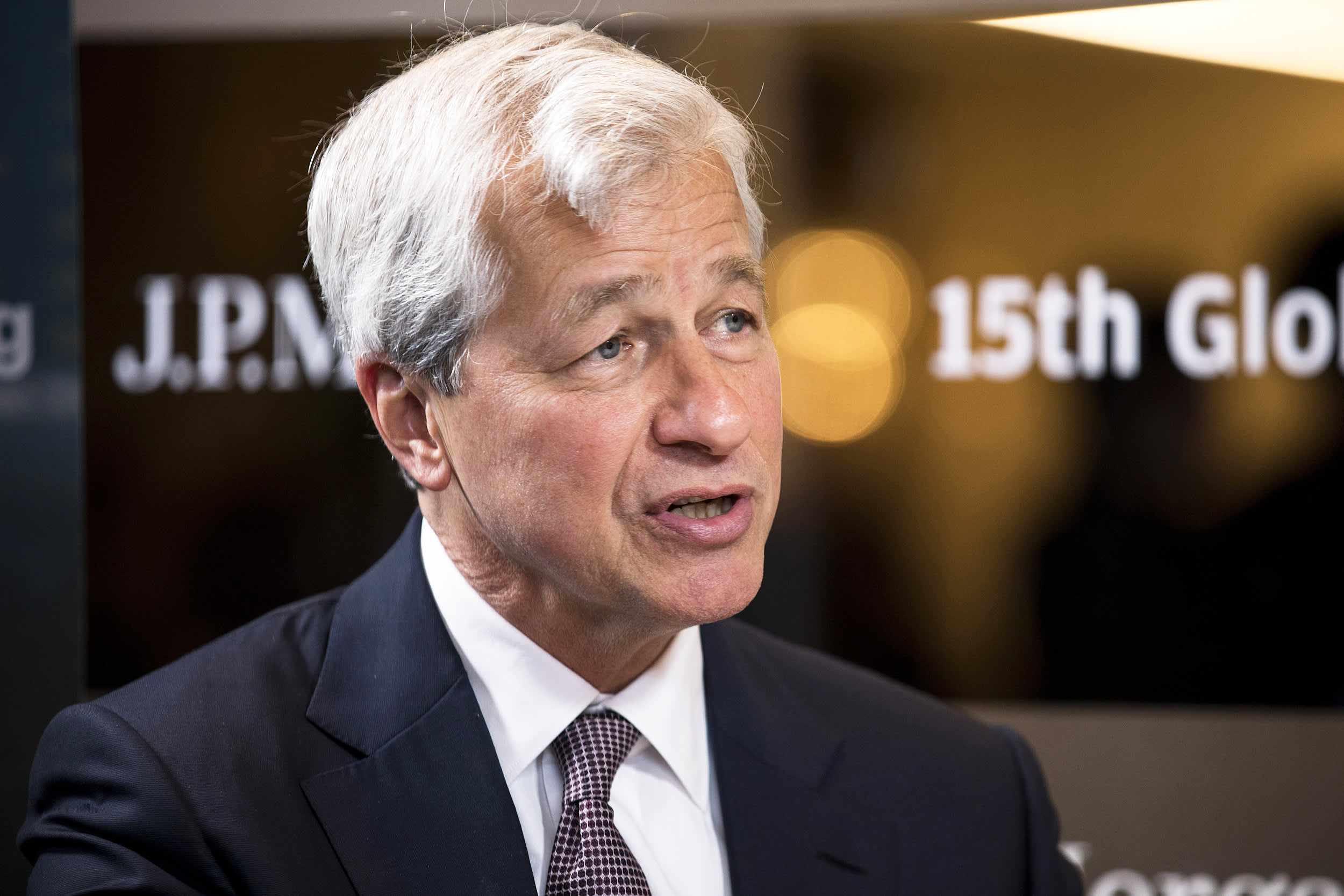 “I’m not a bitcoin supporter,” Dimon said during The Wall Street Journal CEO Council summit on Tuesday. “I don’t care about bitcoin. I have no interest in it.”

“On the other hand, clients are interested, and I don’t tell clients what to do,” he said.

We use it,” according to Dimon. “But people have to remember that a currency is supported by the taxing authority of a country, the rule of law, a central bank.”

It’s not the first time Dimon has been bearish on bitcoin, the largest cryptocurrency by market value.

In September 2017, Dimon called bitcoin “a fraud” at the Delivering Alpha conference presented by CNBC and Institutional Investor. “It’s just not a real thing, eventually it will be closed. It won’t end well.”

JPMorgan’s CEO Jamie Dimon said he doesn’t support bitcoin, criticized regulation of small businesses, and talked up the US economy in a new interview. Here are the 8 best quotes.