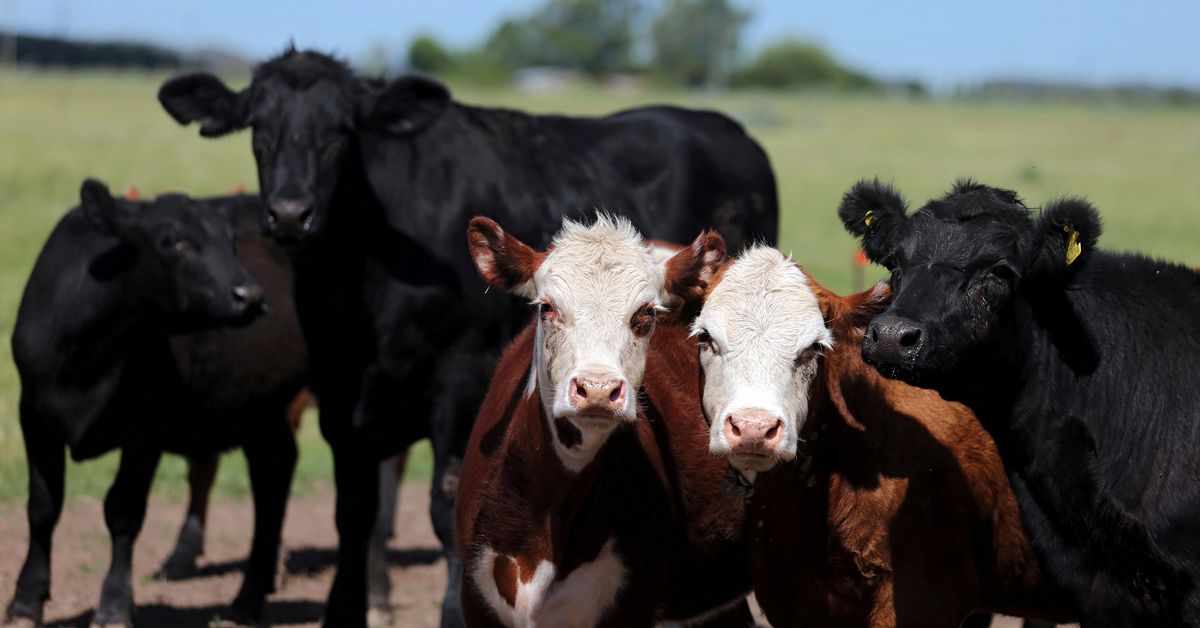 Paraguay’s farming and livestock minister, Santiago Bertoni, said in a video-conference that the main focus was to counter criticism of animal farming, especially cattle farming for beef, in policies such as the European “Green Deal.”

“We have some concerns because we do not see the region adequately reflected in the discussion groups,” said Bertoni, who chairs the Southern Agricultural Council, which also includes Argentina, Bolivia, Brazil, Chile and Uruguay.

“We do not want biased decisions to be made.”

The United Nations pre-summit will take place in Rome from July 26 and will lay the foundations for a summit in September within the framework of the U.N. General Assembly in New York.

Brazil is the world’s largest beef exporter ahead of the United States and...read more...