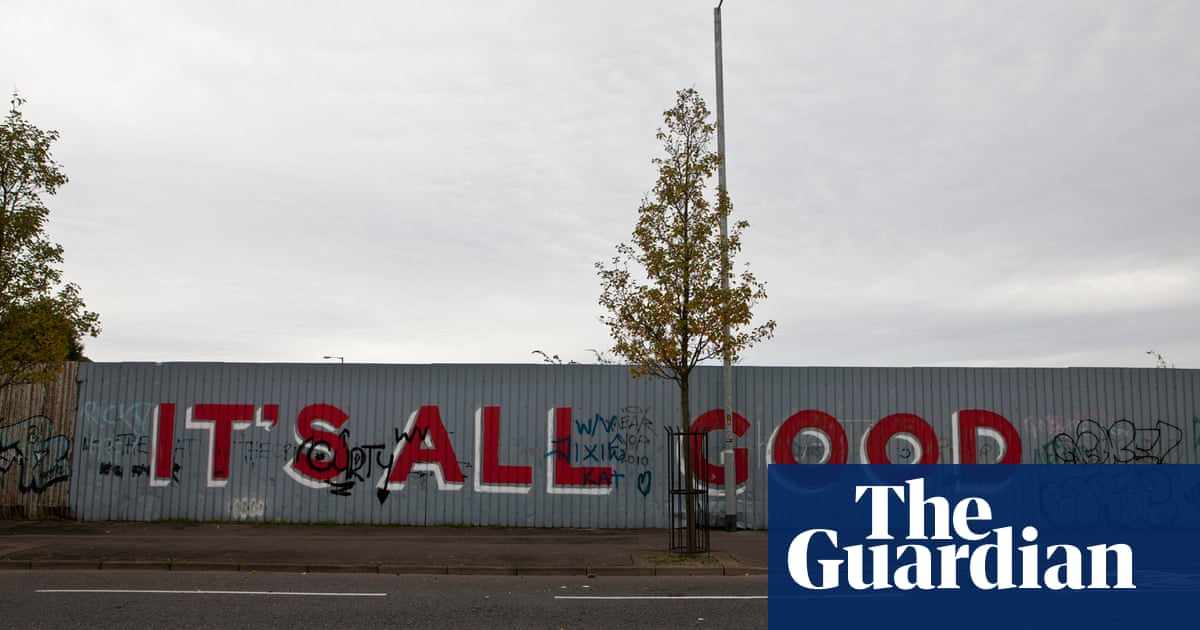 One hundred years to the day after its foundation on 3 May 1921 Northern Ireland, on paper at least, is outdoing the rest of the United Kingdom on many metrics.

The UK’s smallest country has seen the lowest unemployment rate on the British Isles for six consecutive quarters, reaching a record low in late 2019; pre-Covid tourism was booming ; and it has the highest levels of wellbeing in the OECD.

It is the only region of the UK where the proportion of people in persistent low income (after housing costs) is below 10% of the population while the absolute number of children living in poverty has fallen in the past five years, in contrast with the UK-wide figure.

However, Northern Ireland has most recently made the headlines for what many had hoped were the long-gone reasons.

The riots that broke out in the capital Belfast in late March and early April were variously attributed to unionist discontent with Brexit (specifically the Northern...read more...