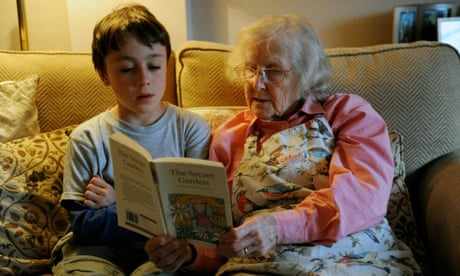 Alfie Stirling is head of economics at the New Economics Foundation

Tuesday’s announcements on national insurance contributions (NICs) will see working age adults pay disproportionately for what is overwhelmingly pension-age care. Buried on the same day was the news that departments are being asked to plan 5% cuts to “non-priority” services each year until 2024. Within just weeks the furlough scheme is set to be dissolved, with an estimated 1.9 million staff still being supported at the latest count. And by October, 5m households relying on universal credit will face the deepest overnight cut to welfare in UK history. It’s a cruel start to the government’s new parliamentary term. Expect the phrase “Brexit dividend” to keep a low profile this autumn.