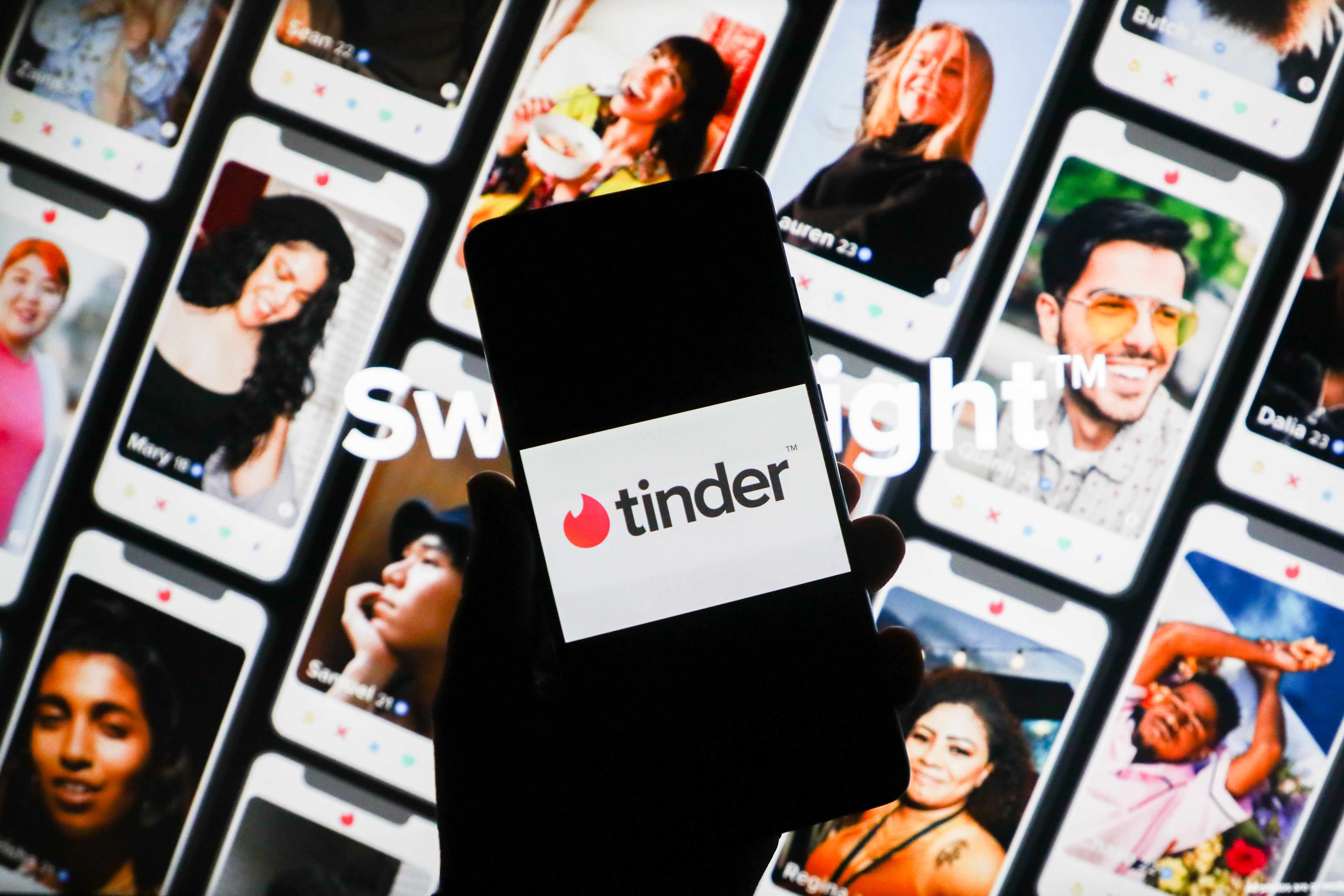 Announced Friday morning that Renate Nyborg is taking over as Tinder's chief executive after to serve as the CEO of Yahoo. Nyborg, who joined Tinder in 2020 as general manager of Europe, the Middle East, and Africa, will be Tinder's first female CEO. Her first day in the new post is Sept. 27. Nyborg met her husband on the dating app and joined Tinder from Headspace, the online meditation app. She also spent more than four years at where she led the company's App Store subscription business across Europe. "Running Tinder's European business, she's demonstrated true leadership, and is relentlessly focused on accelerating growth and developing experiences based on what our members -- particularly women -- are looking for," Match CEO Shar Dubey said in a statement. Nyborg's appointment comes as dating apps are in a following the Covid-19 pandemic. , Tinder announced a handful of new features, including an explore page and videos in profiles, which is said was indicative of larger moves ahead.